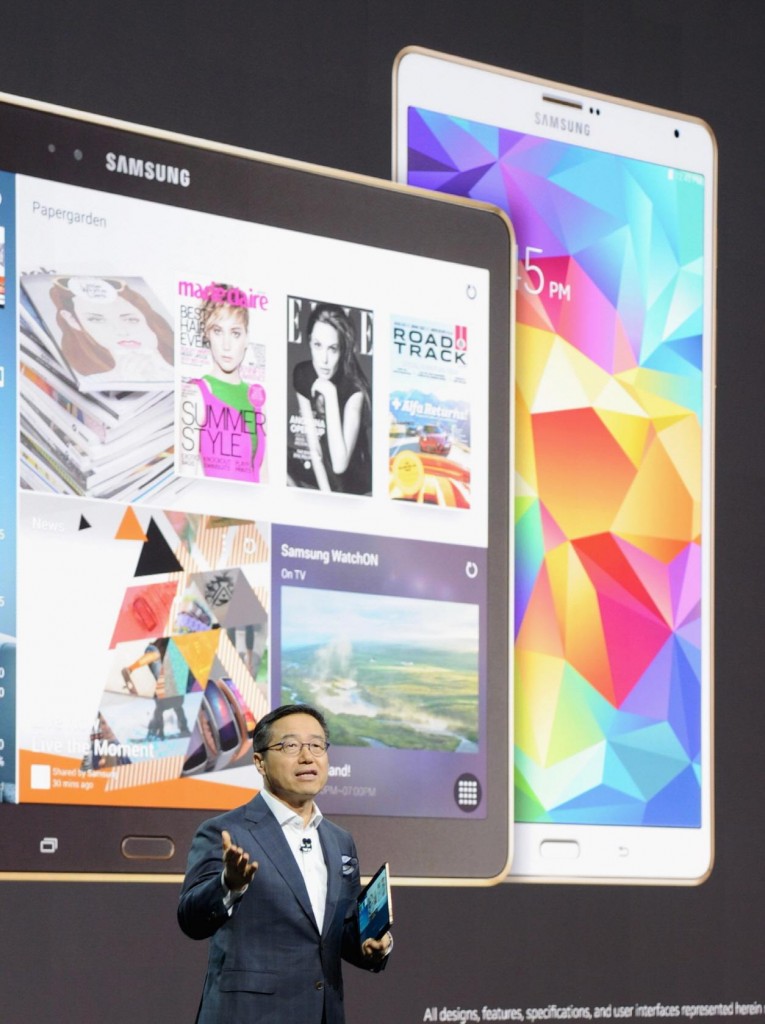 OYSTER BAY, N.Y., June 20 (Korea Bizwire) – The first quarter of 2014 was nothing to brag about for most tablet vendors, experiencing a 30% unit decline, though market intelligence firm ABI Research expects growth to resume over the balance of the year, as branded OEM shipments will exceed 200 million in 2014, according to its latest market forecasts. This year should also be a watershed for the tablet installed base, with active Android devices surpassing iOS for the first time.

“Tablet hardware sales from branded OEMs are likely to top US$85 billion this year,” says senior practice director Jeff Orr. “We have yet to reach the top of the tablet market and with many world regions just now starting to adopt, the best is yet to come.” Intel aims to make a large splash during 2014 with a projected 40 million devices powered by its processors. ABI Research believes a significant portion will come from smaller manufacturers in China and Taiwan developing next-generation Android tablets during the second half of the year.

MediaTek, Qualcomm, Samsung, and other chipset suppliers are also making in-roads with tablets destined for the Asia-Pacific region. ABI Research predicts that China and India combined will represent more than 35% of 2014 shipments in the region. Tablets made in China for China have been a major influence in the white box (non-branded) segment and pressures are mounting as audiences seek local service and support.

Despite the aforementioned shifts in the tablet market, Apple’s iPad is expected to remain the leading OEM brand in 2014. Samsung continues to close the gap in second where the duo could represent upwards of 70% of the world’s branded tablet shipments by year-end. “Looking back over the past three years of the tablet boom, the leading vendor order has remained largely unchanged,” adds Orr. “Lenovo is the most obvious standout as it has executed tablet strategy well both in China and abroad.”