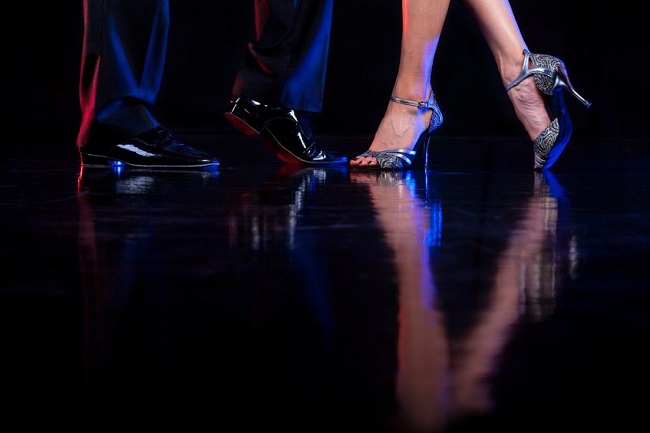 The show was spearheaded by 59 year-old Kong Myung Gyu, the first person of Asian descent to be conferred the honorary title of “tango maestro” by the Argentinian Tango Federation. (Image: Kobiz Media)

SEOUL, Jul. 5 (Korea Bizwire) — At Roars of “fantastico” and “olé” rang through the halls of the Teatro Coliseo in Buenos Aires after a performance of tango that was unlike anything the locals had seen before.

The show was spearheaded by 59 year-old Kong Myung Gyu, the first person of Asian descent to be conferred the honorary title of “tango maestro” by the Argentinian Tango Federation. Due to his prestige, the show was hotly anticipated when it was first announced. 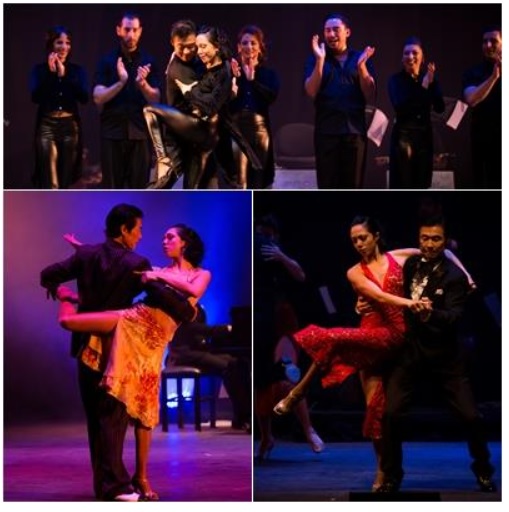 The show centered on Kong’s experiences in Argentina. He arrived in South America in 1980 as a taekwondo instructor who found work training the president’s security team. After some time as an instructor, he decided to change careers and became a professional golf player with modest success at local tournaments.

Soon after, he fell in love with tango and became one of the premiere dancers in the entire country. Of course, no story is complete without the obstacles faced by its hero, and there were many.

Kong’s struggles with adjusting to a new environment, overcoming difficulties with the locals, and even fighting with members of crime syndicates are skillfully woven into the performance. A truly remarkable story that can perhaps only be told through such a unique performance.

Kong said he was very honored by the reception that his show had gotten, in particular regarding the successful fusion of taekwondo and tango. “Tango legend Roberto Herrera came backstage after the show and congratulated me in person, telling me how surprised he was to see tango and taekwondo be merged together.

He said that he and all others in the audience were able to see that tango could be even more than they had ever imagined,” said Kong.

Kong has big plans following his success. “I am planning on going on tour here in Argentina, and hopefully I will be able to have a show in Korea soon,” he said.