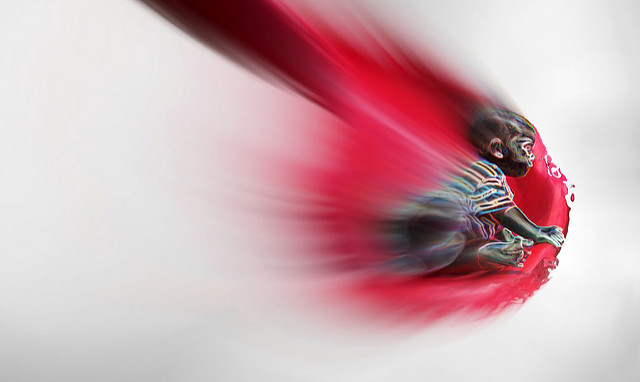 SEOUL, August 1 (Korea Bizwire) – The SBS TV show ‘The True Thing That We Wanna Know’ revealed in an episode aired on July 30 the tragedy of the Sorok Island colony, where patients were abused by Japanese officials, as well as their own government. The SBS show presented significant evidence of the government’s abuse of power, [...]