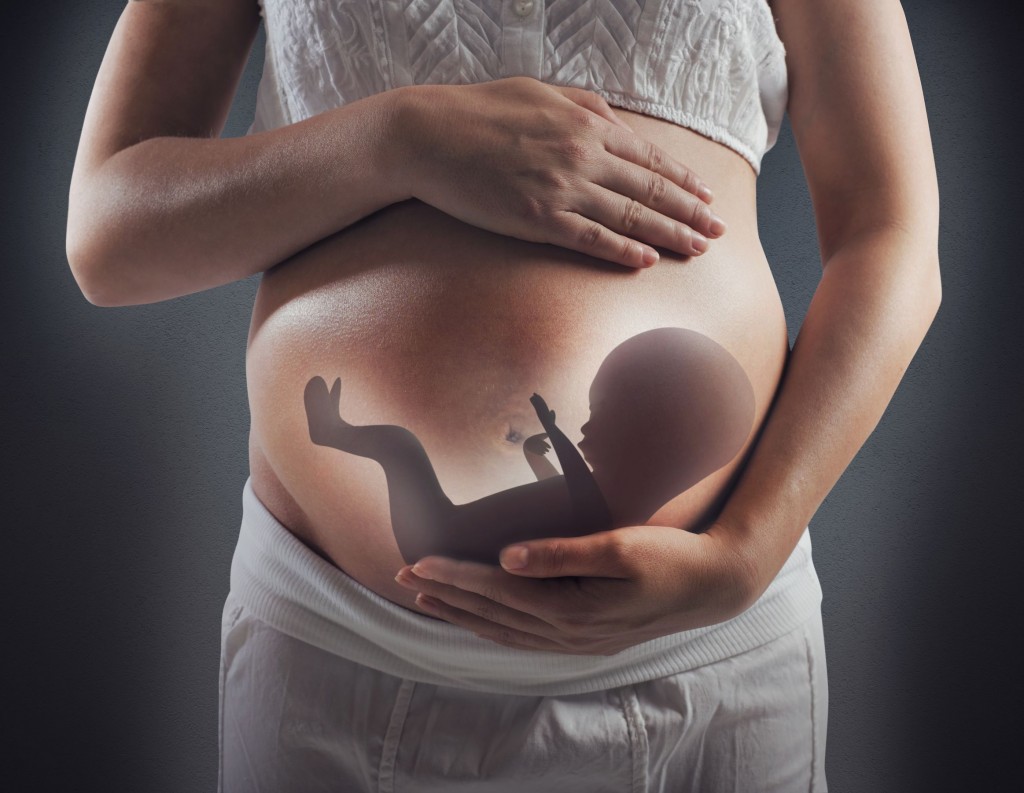 “Induced abortion is strictly prohibited, and a doctor’s arbitrary judgement shouldn’t determine whether one should or should not give birth,” said Dr. Choi An-na from the National Medical Center, emphasizing the importance of establishing law and order regarding illegal abortion through stronger punishment. (image: KobizMedia/ Korea Bizwire)

SEOUL, Oct. 12 (Korea Bizwire) – Last month, the health ministry announced revisions to a bill to eradicate unethical medical practices in Korea, revoking medical licenses for up to a year if doctors engage in illicit activities.

The revision included eight medical practices, including ghost surgery and reusing needles, but sparked controversy when induced abortion was also subject to the upcoming law.

The Korea College of Obstetricians and Gynecologists (KCOG) was among the organizations and individuals that quickly opposed the announcement, claiming that abortion is still a subject of  debate in society, and should therefore be excluded from the list of unethical medical practices.

Currently, abortion is illegal in Korea. But the Mother and Child Health Act does permit the procedure for women that are less than 24 weeks pregnant, and under specific circumstances such as pregnancy resulting from sexual assault, incestuous pregnancy, or when parents suffer from infectious diseases or genetic disorders designated by presidential decree.

“The current law does make abortion illegal, but there are still many, including pregnant teens and couples that fail at contraception that undergo abortion surgery,” said Kim Dong-seok, President of KCOG. “I’m not asking for abortion to be legalized. But instead of shifting the responsibility to doctors alone, we first need to achieve some kind of a social agreement over the subject. There’s a gap between law and reality.”

Kim also added that even mothers with an anencephalic fetus or rape victims that fail to provide substantial evidence can’t undergo induced abortion under the current law, pointing to its loopholes.

“Simply labeling induced abortion as an unethical medical practice before coming up with measures (to combat the law’s loopholes) can increase the risk of patients receiving the procedure from unlicensed personnel, or overseas.”

In contrast, those supporting the new legislation claim that the government can’t neglect the fact that people are seeking and performing illegal abortion surgeries.

According to healthy ministry data from 2015, 69 percent of surveyed applicants pointed to personal reasons, such as unwanted labor (43.2 percent), financial struggles (14.2 percent), social stigma (7.9 percent), and lack of confidence as a parent (3.7 percent), as their primary motive for seeking induced abortion.

Only 16.3 percent and 10.5 percent of the procedures were over health concerns of mother and the fetus, respectively.

“Induced abortion is strictly prohibited, and a doctor’s arbitrary judgement shouldn’t determine whether one should or should not give birth,” said Dr. Choi An-na from the National Medical Center, emphasizing the importance of establishing law and order regarding illegal abortion through stronger punishment.

“The idea that middle and high school students can turn to abortion because of unwanted pregnancy is violating the mother’s rights, and the right of health. And even if a deformity is found in the fetus, it isn’t up to the doctor to decide on the possibility of survival after his or her birth.”

An estimated 170,000 abortions took place in 2010 according to government data, a number which it said would be significantly higher taking into consideration activities not observed by the authorities.