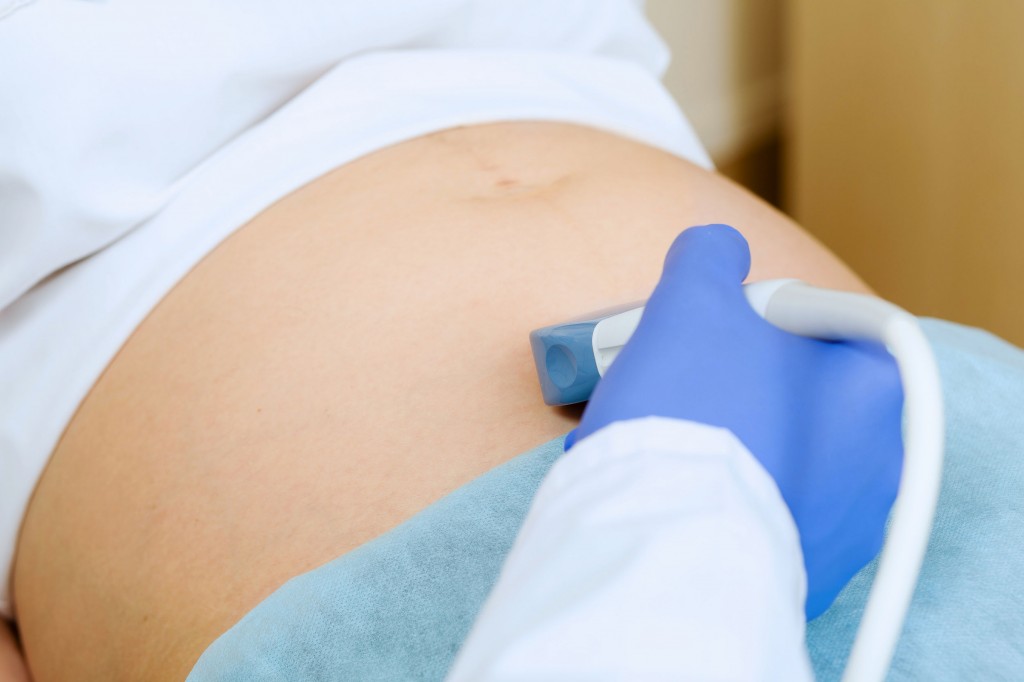 Among those that supported abortion, 31 percent said it should be permitted for unwanted pregnancies, which was followed by pregnancies from sexual assault (18 percent). (image: KobizMedia/ Korea Bizwire)

SEOUL, Oct. 21 (Korea Bizwire) – According to a recent survey by Gallup Korea, 74 percent of Korean adults (1,018 participants) were willing to allow abortion if necessary. Only 21 percent said the practice must be more strictly controlled, and 5 percent reserved their opinion.

The three-day survey study began on Tuesday, the same day that the Ministry of Health decided to reevaluate its plan to legislate stronger laws against abortion.

The government had planned to impose stricter legal penalties for doctors practicing induced abortion, including revoking their license (up to one year), but was faced with strong opposition from the medical establishment, which claimed that society had yet to reach a consensus on the legality of abortion procedures.

Among those that supported abortion, 31 percent said it should be permitted for unwanted pregnancies, which was followed by pregnancies from sexual assault (18 percent), inability to support a child, due to underage or unmarried parents (17 percent), and 9 percent who said that abortion is up to an individual to decide.

In contrast, those who were against abortion cited ‘respect for life’ (41 percent), ‘concerns over population decline’ (35 percent), and ‘overuse’ of abortion if allowed (9 percent), as reasons for their opposition.

“Pro-abortionists tend to place greater importance on the quality of life after birth for the mother and the child, whereas anti-abortionists prioritize the right to life of the fetus,” said a Gallup Korea official.

Meanwhile, the perception that abortion is a form of ‘murder’ has faded over the past 20 years, with only 53 percent of the public perceiving it as such in a 2016 survey, a decline from 78 percent in 1994.