SEOUL, July 6 (Korea Bizwire) — South Korea’s population continued to decrease during the second quarter as deaths outnumbered births, government data showed Tuesday. As of the end of June, the nation’s registered population stood at 51,672,400, down 0.06 percent from 51,705,905 tallied at the end of March, according to census figures from the Ministry [...]

SEOUL, March 1 (Korea Bizwire) — The portion of male births of the total newborns in South Korea declined to a record low last year, data showed Monday, in the latest sign that traditional preference for male children has waned. The ratio of baby boys to every 100 newborn girls came to 104.9 last year, [...] 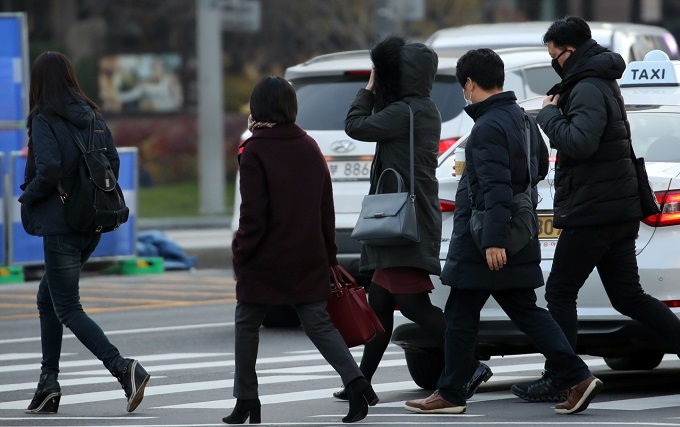 SEOUL, Jan. 3 (Korea Bizwire) — South Korea’s population fell year-on-year for the first time in 2020, census data showed Sunday, with a record low number of births getting surpassed by deaths to cause a natural decrease. According to the latest census figures released by the Ministry of Interior and Safety, South Korea had 51,829,023 [...] 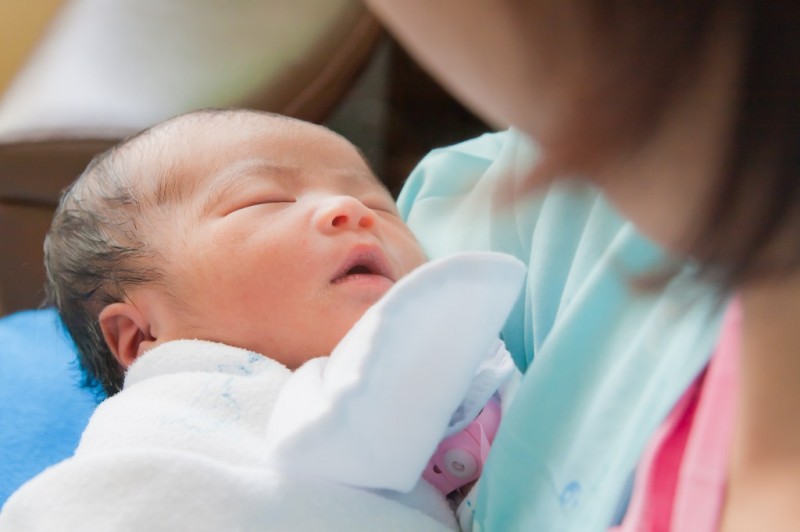 Average Daily No. of Births in Seoul Falls Below 200 for 1st Time

SEOUL, Dec. 12 (Korea Bizwire) — The number of infants born in Seoul came to an average of 179 per day last year, dipping below the threshold of 200 for the first time as more people are delaying or shunning marriage, data released Wednesday by the Seoul metropolitan government showed. According to the Seoul Statistics [...]