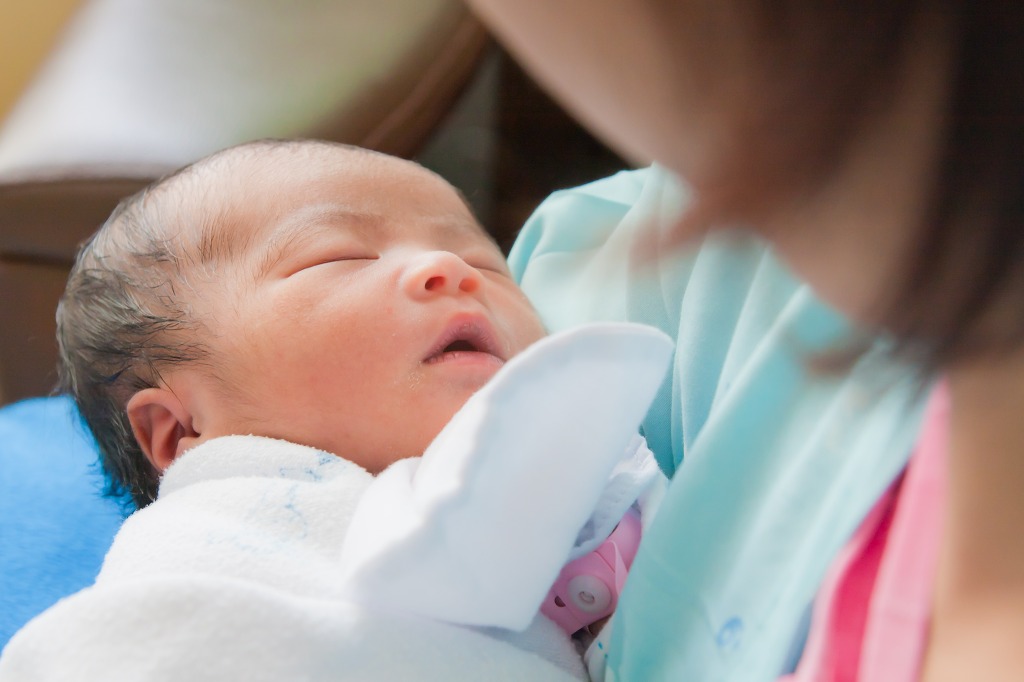 SEOUL, Dec. 12 (Korea Bizwire) — The number of infants born in Seoul came to an average of 179 per day last year, dipping below the threshold of 200 for the first time as more people are delaying or shunning marriage, data released Wednesday by the Seoul metropolitan government showed.

According to the Seoul Statistics Annuals, the number of babies born per day in the South Korean capital reached the lowest level since the government began compiling data in 1961, compared with 257 in 2012, 230 in 2013 and 206 in 2016.

A government official attributed the decrease to a fall in the number of marriages and young people’s difficulties in landing stable jobs. A total of 196 couples got married in 2012, which sank to a mere 147 last year, while the jobless rate rose 0.3 percentage point from a year earlier to 4.5 percent.

The data also revealed that the number of elderly people — defined as those aged 65 or older — increased 4.9 percent from the previous year to 1.36 million last year, accounting for 13.5 percent of Seoul’s population.

One out of five elderly people, or 304,000 out of the total 1.36 million, live alone. About 79,000 of people living alone receive basic living subsidies on account of their poverty.