SEOUL, May 26 (Korea Bizewire) — South Korea has banned the production and sale of 31 diabetes drugs with a substance that may pose cancer risks, although the drugs do not pose serious health risks, the country’s public health agency said Tuesday. The drugs are metformin-based medication, with 257 other diabetes drugs also being checked for [...] 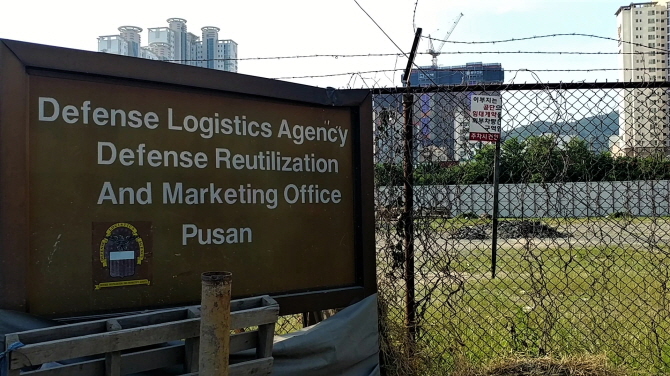 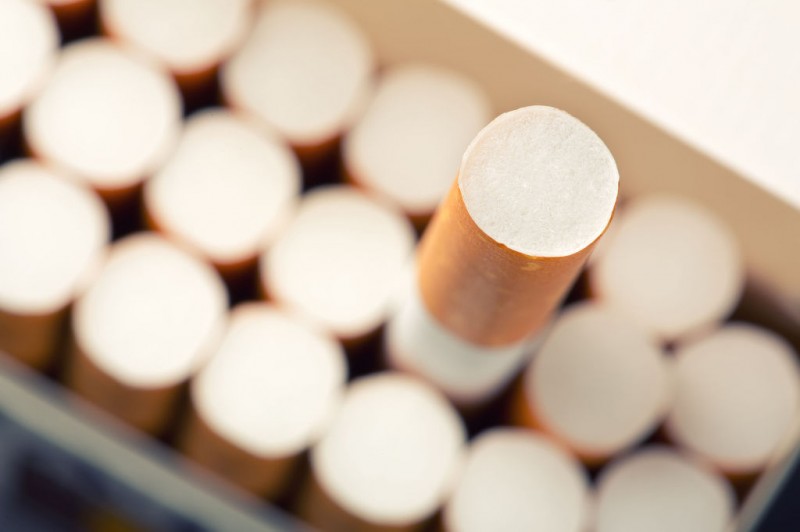 SEOUL, April 11 (Korea Bizwire) – Cigarettes sold on the market contain seven “cancer-causing” substances that pose a threat to public health, South Korean authorities said Tuesday. The International Agency For Research On Cancer (IARC) under the World Health Organization classifies certain substances as group 1 that are carcinogenic to humans. Substances are placed in [...] 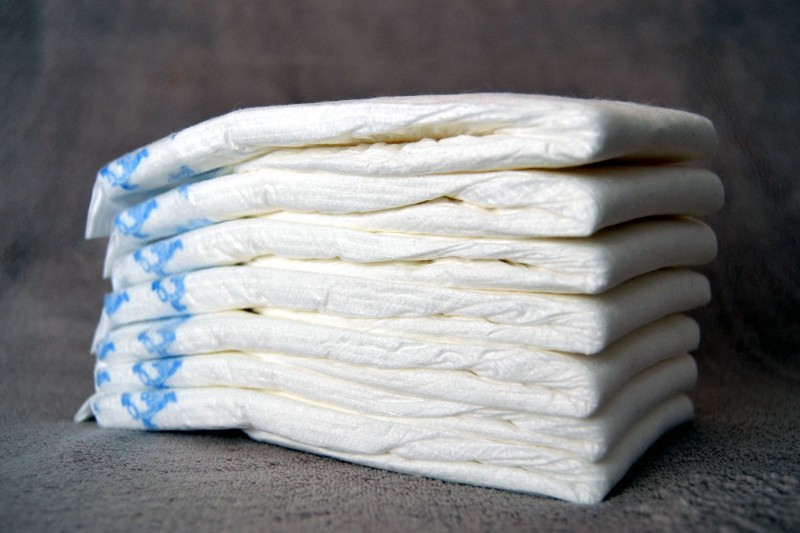 SEOUL, Feb. 2 (Korea Bizwire) – P&G Korea is facing a storm of consumer complaints following a report by French magazine 60 Million Consumers (60 Millions de Consommateurs) released on January 24 that discovered carcinogens in ten diaper brands out of the 12 tested.  The nappies of concern are Pampers, the same product currently in [...] 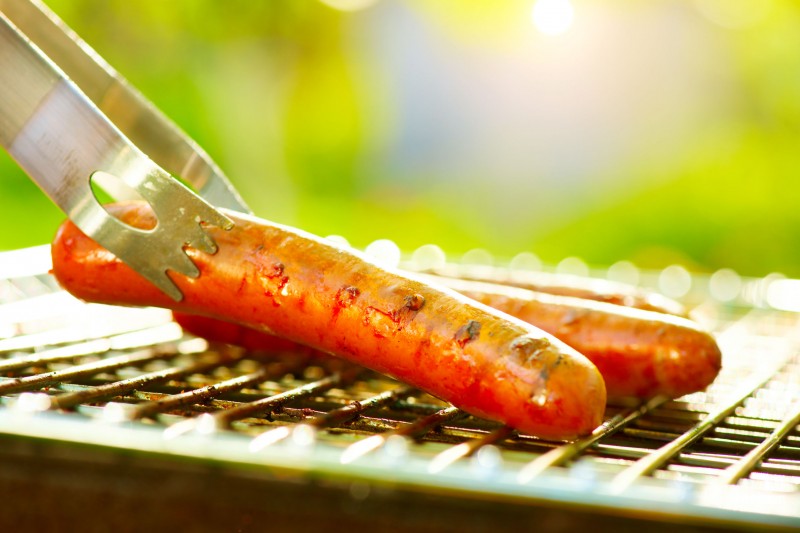 GIMHAE, South Korea, Jan. 3 (Korea Bizwire) – You might want to reconsider your options the next time you barbeque ham and sausages.  A recent study by an environmental engineering team at Inje University revealed that cooking processed meat like ham and sausages directly on an open flame (i.e. charcoal fire) can dramatically increase the [...]

SEOUL, Oct. 29 (Korea Bizwire) – After the World Health Organization (WHO) designated processed meats as a carcinogen, meat lovers worldwide are up in arms, and meat producers are suffering from the huge blow. Domestic sales of processed meat such as ham and sausages dropped 20 percent in one day due to consumer apprehension. The [...]