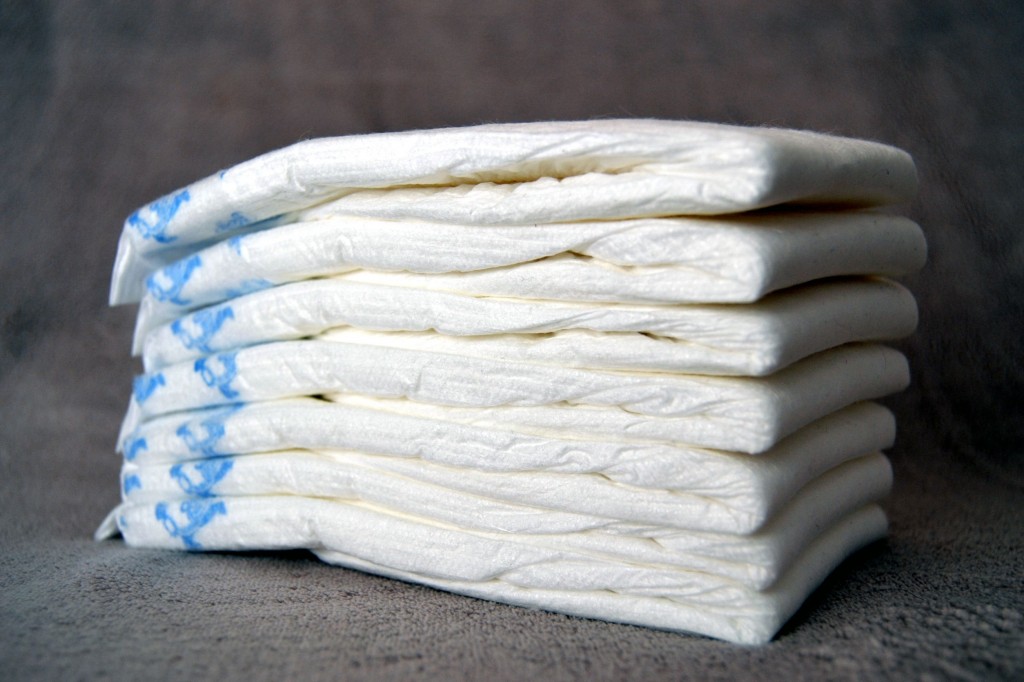 In response to the latest controversy, P&G Korea claimed that the carcinogens were not directly added to the products but were discovered through natural causes, noting that dioxins are commonly-found environmental pollutants. (image is not related to the article)

The nappies of concern are Pampers, the same product currently in distribution in South Korea, which the magazine said were found to contain dioxins, which are known to be responsible for a number of health effects including damage to the immune system, and causing diabetes, thyroid disorders, and chloracne, as well as cancer.

The report spread rapidly primarily through online communities frequently visited by local mothers for sharing tips and ideas related pregnancy, childcare, and education, and many are now expressing concerns that their children may have been exposed to toxic chemicals.

Pampers have become extremely popular in South Korea in recent years, recording an annual average of 68 percent sales growth from 2013 to 2015, and doubling market share by the end of 2014.

In response to the latest controversy, P&G Korea claimed that the carcinogens were not directly added to the products but were discovered through natural causes, noting that dioxins are commonly-found environmental pollutants.

“Some of the chemicals of concern are found in higher concentrations in the air, food, and clothing,” the company said. “(What was discovered) were mere traces of the chemicals, far lower than the standards permitted by the E.U. for other products like milk, and therefore there are no health risks.”

Similarly, the Korean Agency for Technology and Standards, which is responsible for the safety standards of industrial products, said that single-use diapers can only be sold in Korea if they satisfy all 15 standards currently tested by the government.

“We don’t regulate a product because there’s a controversy,” said an official. “We make the final decision based on where the toxic substances originated, how much was detected from the actual products, and how harmful the amount discovered can be to human health, in addition to evaluating the overall situation at hand and international standards.”