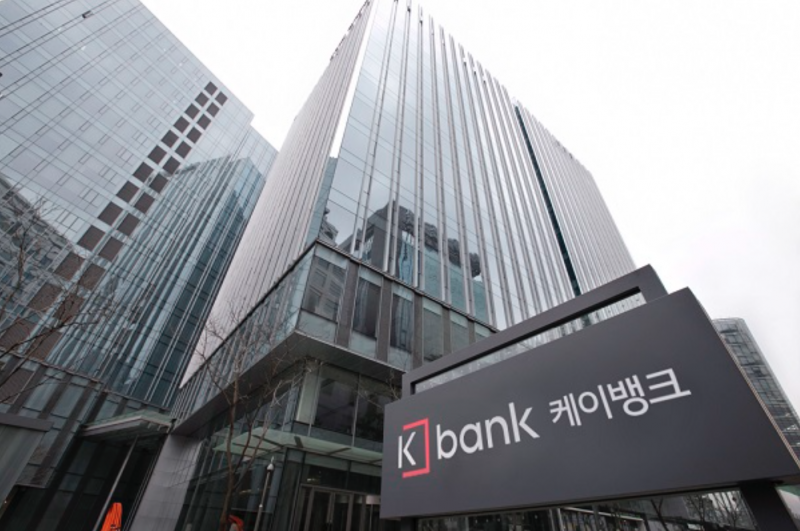 Internet-Only Banks Held Back by Government as Financial Landscape Shifts

SEOUL, April. 7 (Korea Bizwire) – K Bank, South Korea’s first internet-only bank that opened Monday after months of anticipation, is already off to a good start, leaving more excitement for the upcoming launch of the second bank of its kind, Kakao Bank.  Over 100,000 locals had opened a K Bank account as of Thursday, [...] 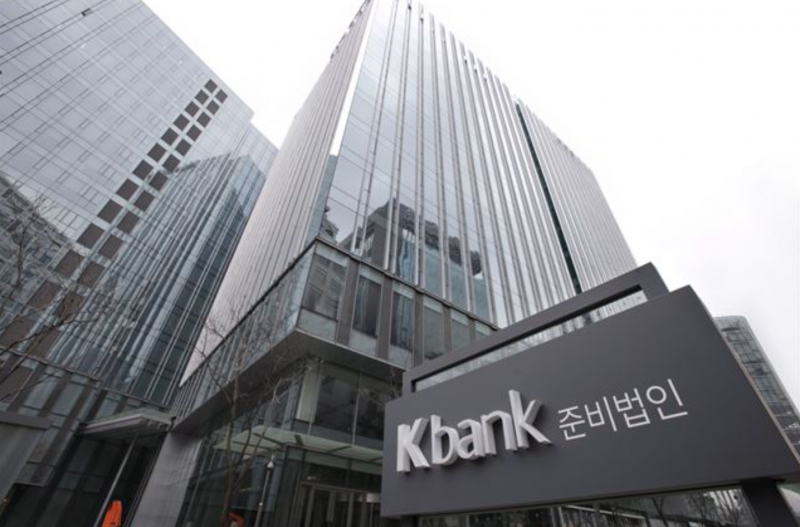 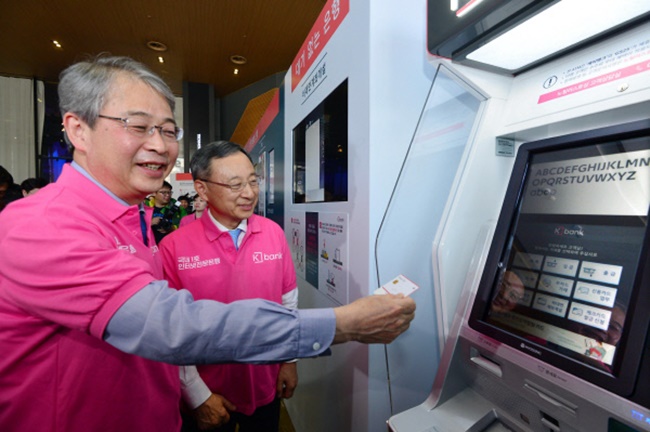 K Bank Revealed: Phone Booths will be Used as Hubs to Connect with Clients

SEOUL, Dec.1 (Korea Bizwire) – K Bank Consortium, which has gained preliminary approval as an internet-only bank, pledged that it will create an innovative success model and lead the revitalization of the economy. Company officials also mentioned their vision to make ‘community neo-banks’ that are friendly and easy to use for everyone. Officials also laid [...]

SEOUL, Nov. 30 (Korea Bizwire) - Kakao Bank, an Internet-only bank consortium led by Kakao Corp., said Monday that it is planning to begin operations in the second half of next year to lead the unprecedented market by making use of its millions of mobile chat application users. Along with the K-Bank team headed by KT [...] 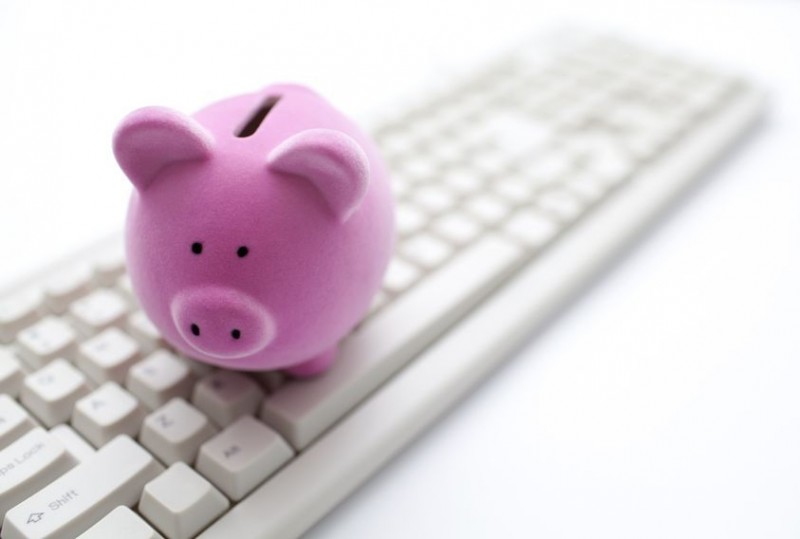 SEOUL, August 4 (Korea Bizwire) – If internet portal sites such as Naver and Daum Kakao were to establish internet-only banks, they would be allowed to enroll new customers on their own portal sites. However, when banks set up internet-only financial institutions and are the largest shareholder, they could be disadvantaged during the accreditation review. The [...]