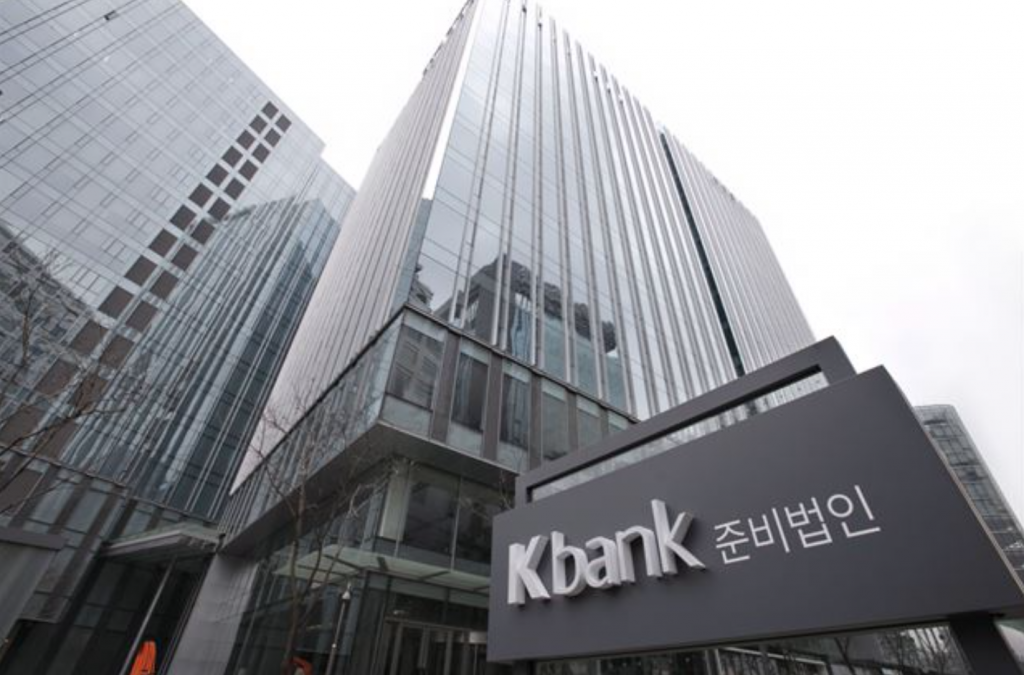 K-Bank, formed by a consortium of KT Corp., Woori Bank and 19 other companies, began its operations at midnight Sunday. (image: Yonhap)

K-Bank, formed by a consortium of KT Corp., Woori Bank and 19 other companies, began its operations at midnight Sunday.

The pace of growth in K-Bank’s customer base appears to be faster than originally expected. The average monthly number of new Internet banking accounts by the nation’s 16 commercial banks stood at about 12,000.

K-Bank, which will be opened around the clock, offers ordinary deposits, time deposits and card loans with more favorable interest rates than the ones offered by traditional banks.

Among the new services by the Internet banks are new credit assessments based on big data, wealth management by artificial intelligence systems and voice recognition banking services.