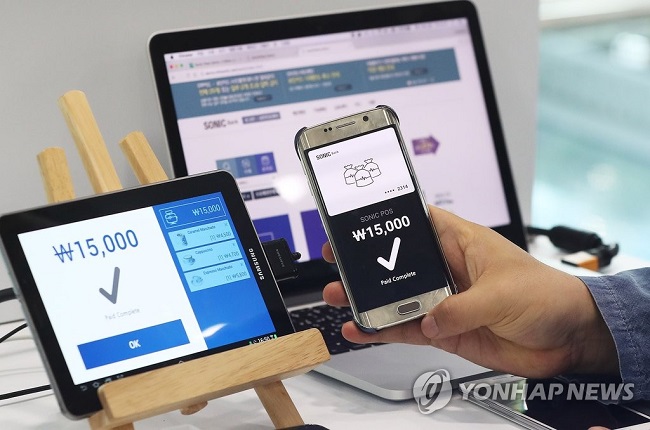 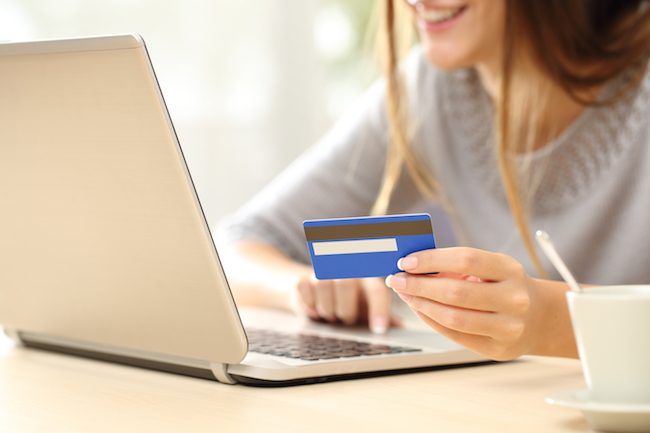 SEOUL, Sept. 21 (Korea Bizwire) — KB Kookmin Card Co. said Thursday it is pushing to tap into Myanmar’s credit card market after getting the nod to set up an office in the Southeast Asian country. KB Kookmin Card, a unit of South Korea’s banking giant KB Financial Group Inc., said it won approval from [...] 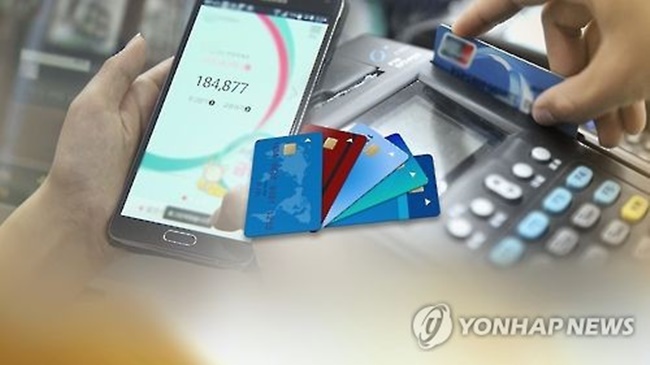 SEOUL, Nov.9 (Korea Bizwire) – With the American ‘Black Friday’ shopping frenzy only three weeks away, the credit card industry has ramped up marketing efforts, targeting those who make direct overseas purchases. As the number of people who make overseas purchases is increasing rapidly, credit card companies have started their promotions earlier than in previous [...]

Holidays, More of a ‘Day Off’ Than a Day of Celebration

SEOUL, Oct. 20 (Korea Bizwire) – As Koreans have started to see holidays as simply a ‘day off’, sales at amusement parks and businesses related to traveling have greatly increased. KB Kookmin Card analyzed big data related to the average daily sales of travel and entertainment businesses during the Chuseok holidays (Korean Thanksgiving) and the [...] 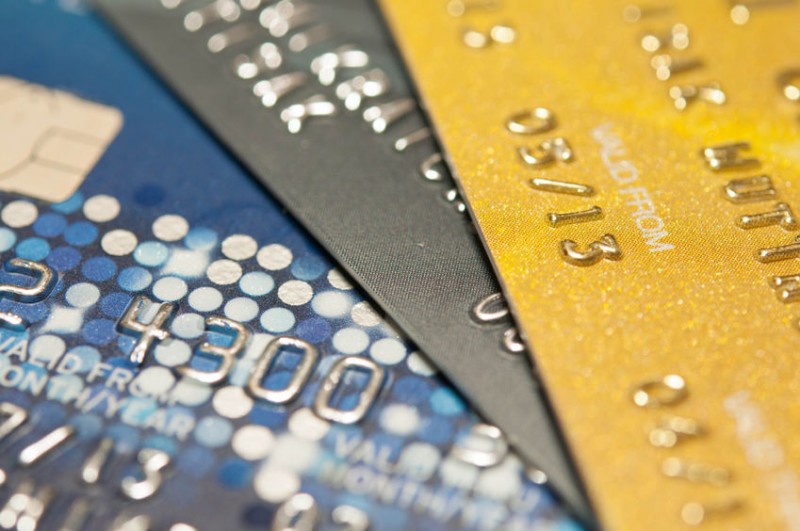 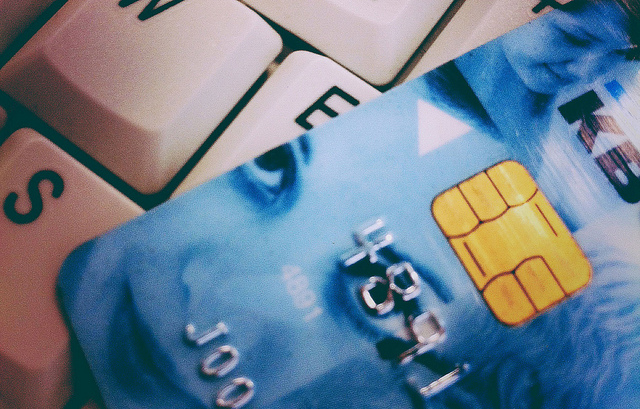 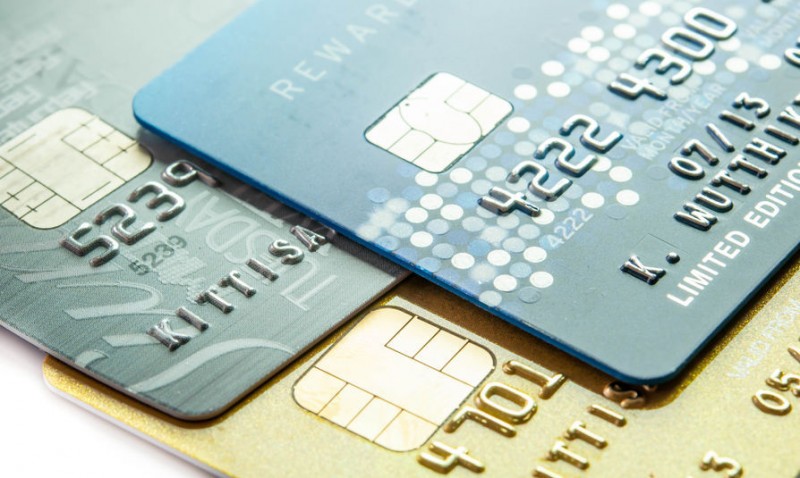 SEOUL, May 20 (Korea Bizwire) –Due to the massive personal information breaches that have occurred this year, major credit card companies such as KB Kookmin Card, Nonghyup Card, and Lotte Card took more than 160 million won in losses from business suspensions. But they are not out of the woods yet given they must face the [...]