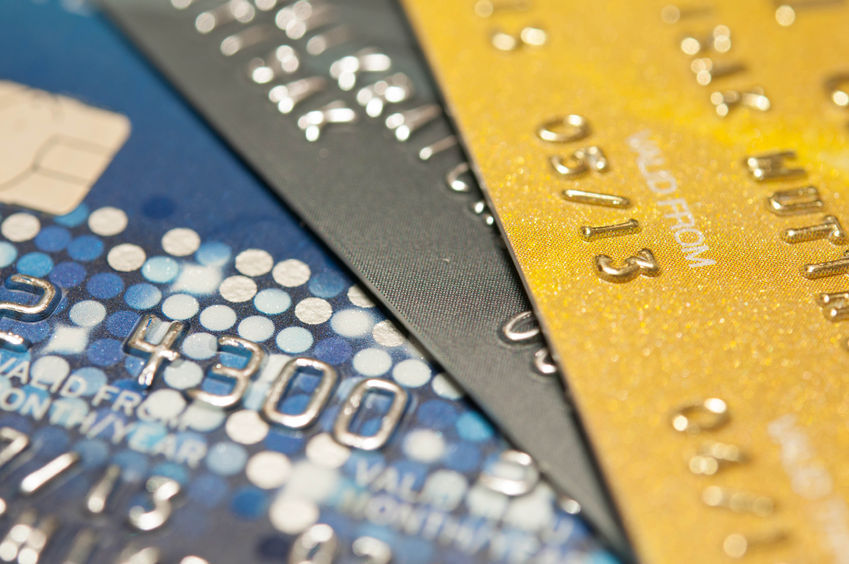 The combined net earnings of eight credit card firms stood at 1.8 trillion won (US$1.6 billion) last year, up 5 percent from the previous year, according to the Financial Supervisory Service (FSS).

The net increase comes to 2.2 trillion won, up 27.6 percent on-year, when including gains from asset sales.

Samsung Card for instance, earned 488.5 billion won from sales of its stakes in Cheil Industries and Samsung Fire & Marine Insurance.

The commission income contributed to the profit increase with a 4.7 percent on-year rise, or 840.1 billion won.

By firm, Shinhan Card logged the largest annual profit at 676.3 billion won, down 3.2 percent from a year earlier.

Purchases made by credit and debit cards totaled 613.2 trillion won last year, up 5.4 percent, or 31.6 trillion won, from a year earlier, driven by a sharp rise in debit card use, the FSS said.

The delinquency ratio of card loans measured at 1.69 percent as of end-December, down 0.13 percentage point from a year ago, the FSS said.