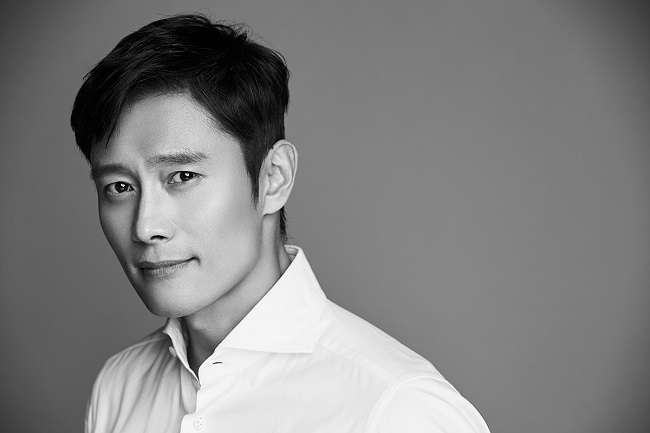 SEOUL, Oct. 29 (Korea Bizwire) — South Korean actor Lee Byung-hun has won a U.S. entertainment award for Asian and Asian American contributions to film and television, the event organizer said Friday (Korean time). Lee was included in the list of recipients of the U.S.–Asia Entertainment Summit and Game Changer Awards, along with Bela Bajaria, [...] 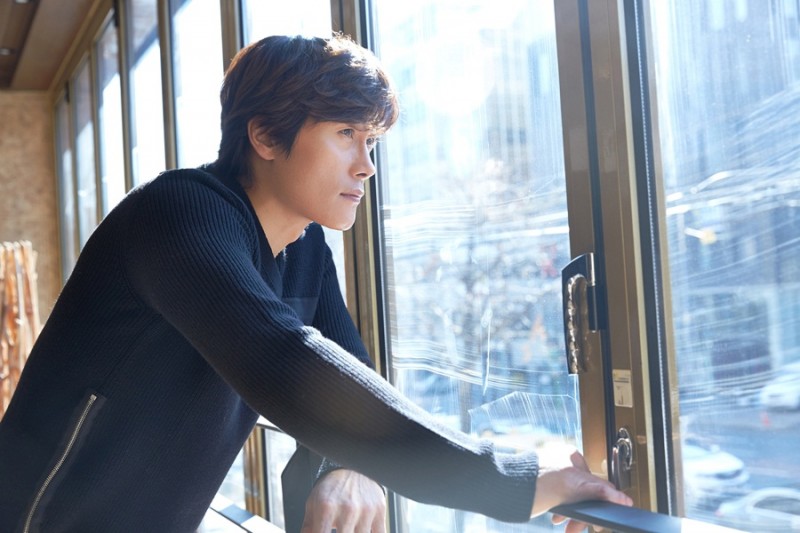 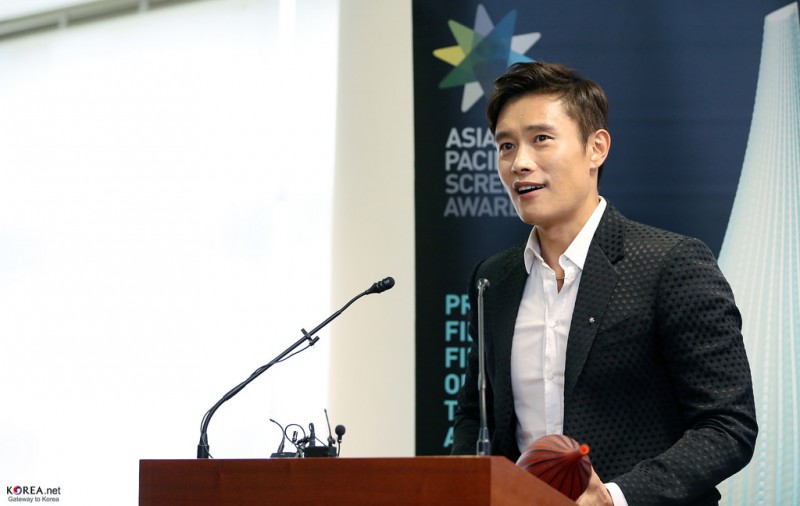 LOS ANGELES, June 30 (Korea Bizwire) – The Academy of Motion Picture Arts and Sciences (AMPAS) that gives out the Academy Awards has appointed four Koreans who represent the country’s film community, including actor Lee Byung-hun, as its new members, according to its official website on Wednesday.  Lee, best known to Western viewers for his [...]

SEOUL, Dec. 30 (Korea Bizwire) – “Inside Men” has become the second-most-watched R-rated movie of all time in South Korea, its distributor said Wednesday. The film directed by Woo Min-ho has been watched by more than 7 million people as of Wednesday morning, 42 days after its release, Showbox said. The figure is second only [...]

‘Inside Men’ On Pace to Surpass 5 mln Mark in Attendance

SEOUL, Dec. 7 (Korea Bizwire) – South Korean film “Inside Men” extended its historic run at the box office on Monday and was on pace to become the fastest November film to surpass 5 million in attendance. According to figures by Korean Film Council, the thriller had garnered just over 4.95 million viewers through Sunday, [...] 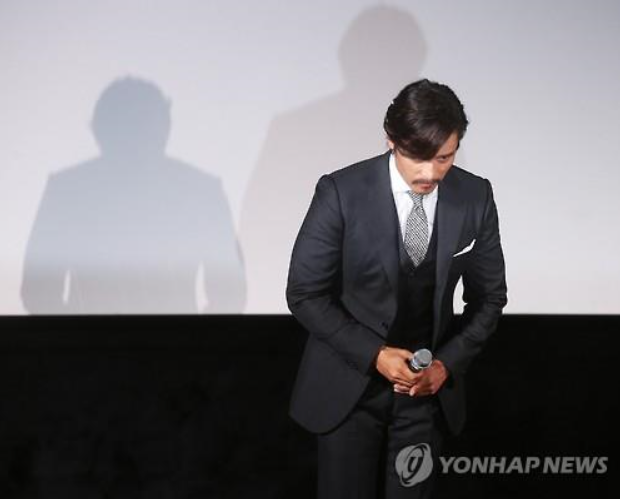 Lee Byung-hun Contrite about His Involvement in Blackmail Scandal

SEOUL, July 24 (Korea Bizwire) – Actor Lee Byung-hun made a public apology Friday for causing trouble over a blackmail case in his first public appearance here since the scandal emerged. “It’s all thanks to your attention that I was able to live as an actor,” Lee said in a trembling voice during a press [...] 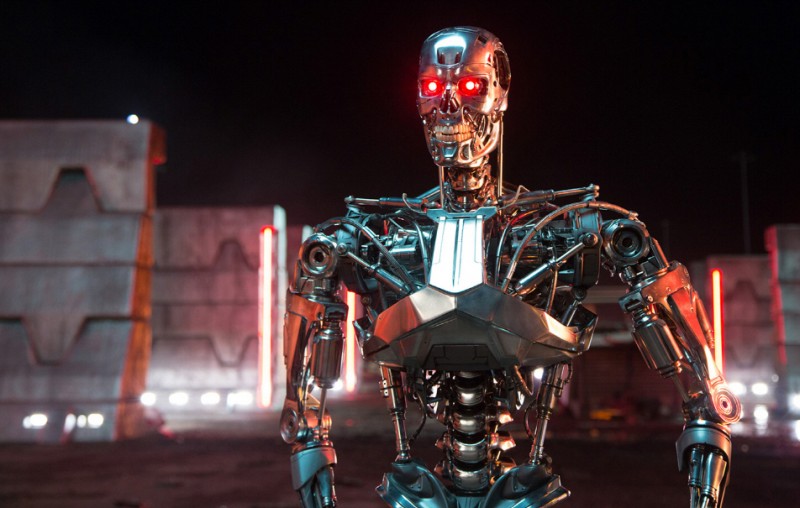