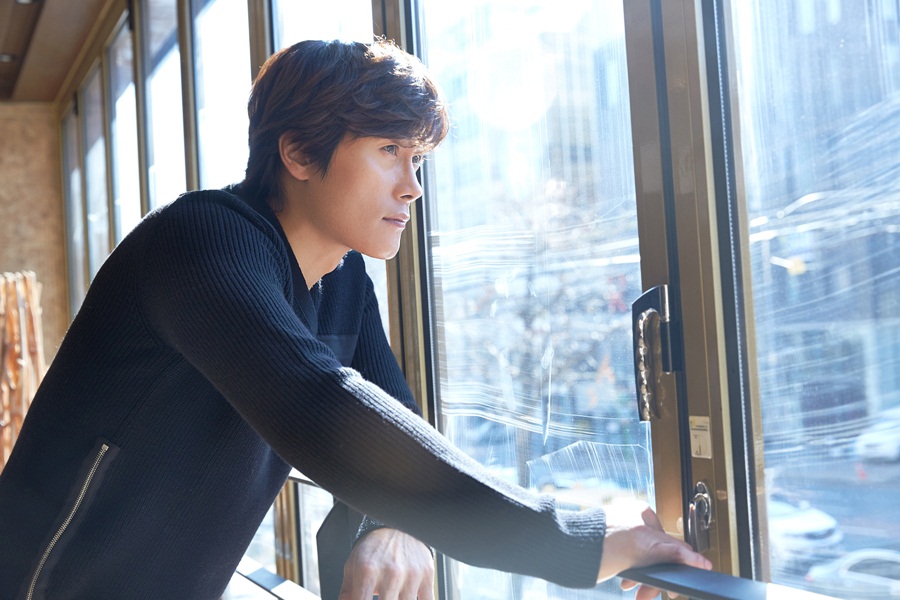 Lee has finished filming for the video accompanying a song in Psy’s eighth full-length album that will come out next month, according to K-pop industry insiders, who asked not to be named.

The video is reportedly different from another yet-released Psy video featuring Son Naeun of girl group Apink. Lee’s footage was filmed months ago, the sources told.

Psy’s past music videos have featured several prominent Korean female celebrities. He worked with HyunA, a former member of 4minute, for his “Gangnam Style” video and Gain of Brown Eyed Girls for “Gentleman.”

The music video of “Gangnam Style” to this day is the most-watched video on YouTube, with more than 2.8 billion views.