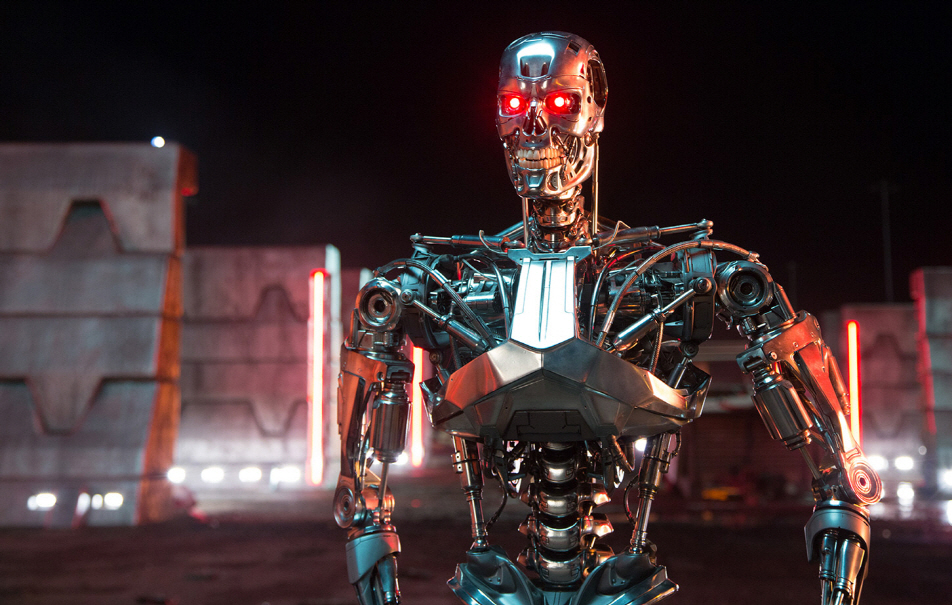 The movie raked in slightly more than 2 billion won (US$1.7 million), which accounts for 50.7 percent of the nation’s box office sales. (image: Paramount Pictures)

Released Thursday on 1,086 screens nationwide, the fifth installment of the Terminator series sold 252,680 tickets that day, the Korean Film Council said. The movie raked in slightly more than 2 billion won (US$1.7 million), which accounts for 50.7 percent of the nation’s box office sales.

Directed by Alan Taylor, “Terminator Genisys” serves as a prequel, sequel and reboot to the first four Terminator movies.