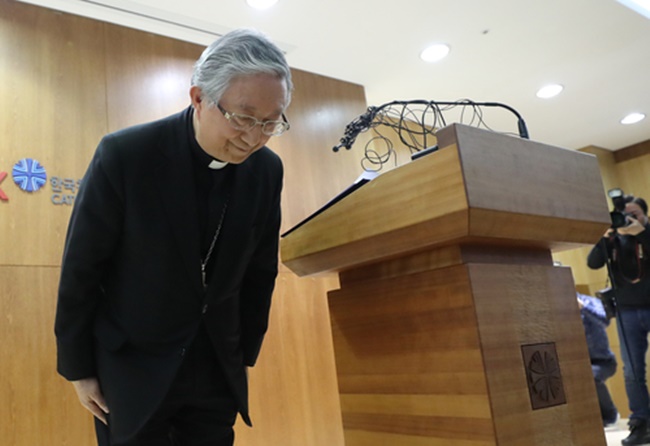 SEOUL, March 12 (Korea Bizwire) — The #MeToo movement calling out sexual harassment is spreading like wildfire through the religious world in South Korea, prompting leaders to take countermeasures. According to reputable sources on Sunday, the scandal surrounding several attempted rapes by a Catholic priest who was only identified as Han has inspired followers of other [...] 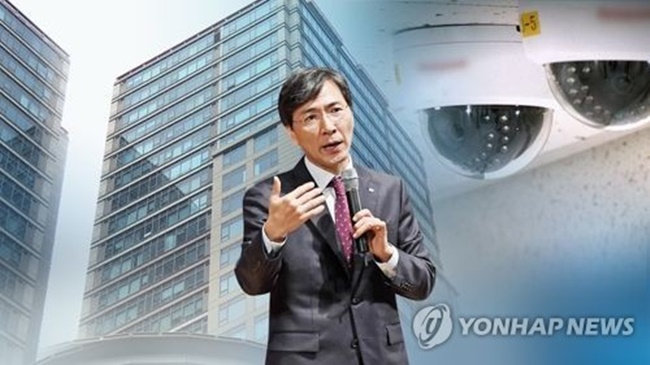 Ex-Gov. An to Appear at Prosecutors’ Office Over Alleged Sex Scandal

HONGSEONG/SEOUL, March 9 (Korea Bizwire) – Former provincial governor An Hee-jung is set to present himself at a prosecutors’ office in Seoul on Friday to face questioning over allegations that he sexually assaulted at least two women, including his secretary. An will show up at the Seoul Western District Prosecutors’ Office by 5 p.m., according [...] 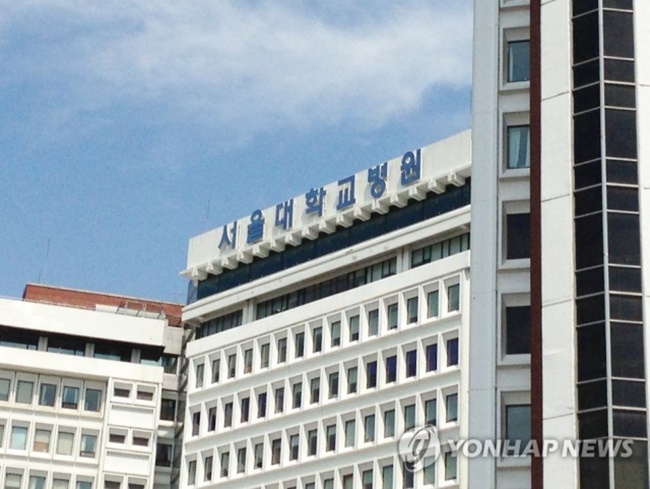 SEOUL, March 9 (Korea Bizwire) — The growing #MeToo movement in South Korea is sweeping through hospitals and pharmaceutical companies as workers come forward with their own stories of sexual harassment. A female worker at Janssen Korea has shared her experience of sexual violence, prompting the international pharmaceutical company to launch sexual harassment investigations. In a [...] 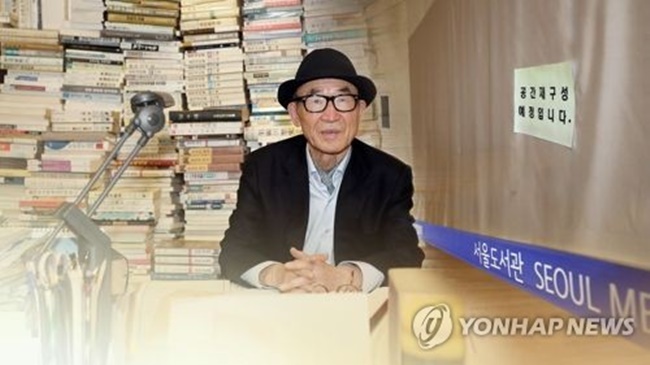 SEJONG, March 8 (Korea Bizwire) – Publishers have decided to remove content related to writers and artists accused of sexual misdeeds from secondary school textbooks, at the request of the Ministry of Education. The ministry said Thursday 10 publishers will delete references to poet Ko Un, theatrical directors Lee Youn-taek and Oh Tae-sok. They are among the most prominent artists accused of having sexually harassed and [...]

SEOUL, March 7 (Korea Bizwire) — Kim Ki-duk, an internationally acclaimed filmmaker, has demanded actresses have sex with him and raped one of them, according to testimonies from victims. MBC TV’s investigative news show “PD’s Notepad” on Tuesday exposed more dirt on alleged sexual misconduct involving Kim and actor Cho Jae-hyun, who has frequently appeared [...] 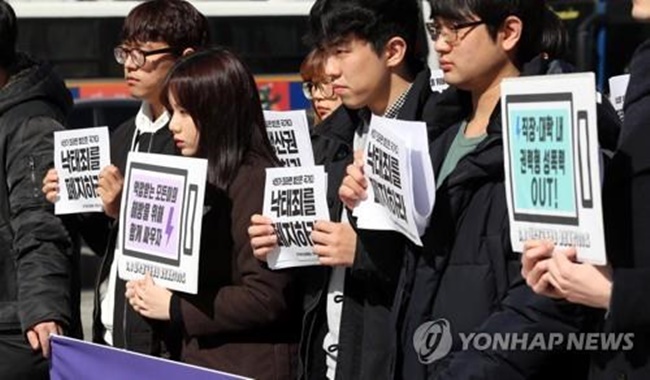 Students Band Together in Support for Me Too Movement

SEOUL, March 6 (Korea Bizwire) – A coalition of South Korean university students issued a statement Tuesday calling for an end to sexual violence and discrimination ahead of March 8 International Women’s Day. “The power structure that gives rise to, abets and hides sexual violence should be fundamentally resolved,” the group read from the statement [...]

SEOUL, March 6 (Korea Bizwire) — Allegations of sexual misbehaviors levied against esteemed directors and thespians brought forth from South Korea’s #MeToo movement have caused the performing arts industry to close down shows and modify aspects of productions deemed insensitive in the current climate. In a show of support for #MeToo, theater goers have expressed [...] 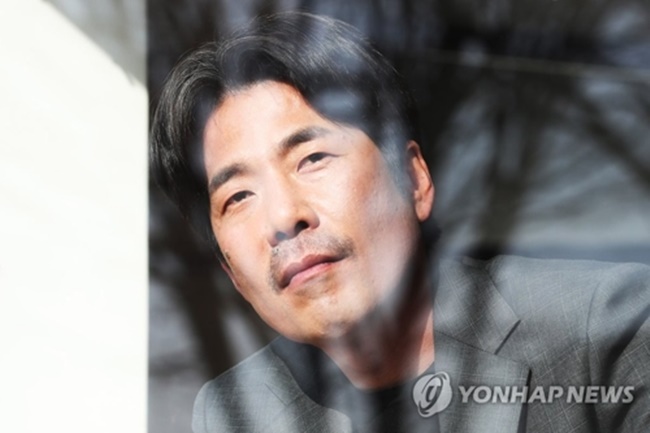 SEOUL, Feb. 28 (Korea Bizwire) – Reversing his initial denial of sexual abuse allegations, popular comedic actor Oh Dal-soo issued an apology on Wednesday, saying he “deeply repents” for his wrongdoing. The move came about two weeks after the accusation was first brought against him on Feb. 15. “A spate of things that happened recently is [...] 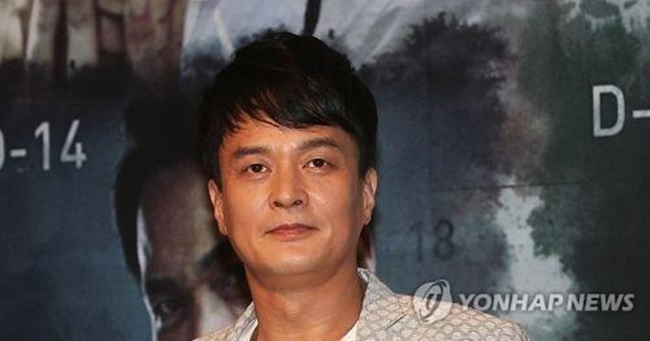 CHEONGJU, South Korea, Feb. 27 (Korea Bizwire) – Police on Tuesday booked veteran actor Jo Min-ki over a string of sexual abuse allegations that have forced him out of his professorship and left his decades long acting career in tatters. The Chungbuk Provincial Police Agency, headquartered in Cheongju, 140 kilometers south of Seoul, said that it has opened a probe into Jo after eight alleged victims as of Monday, mostly his former students, [...] 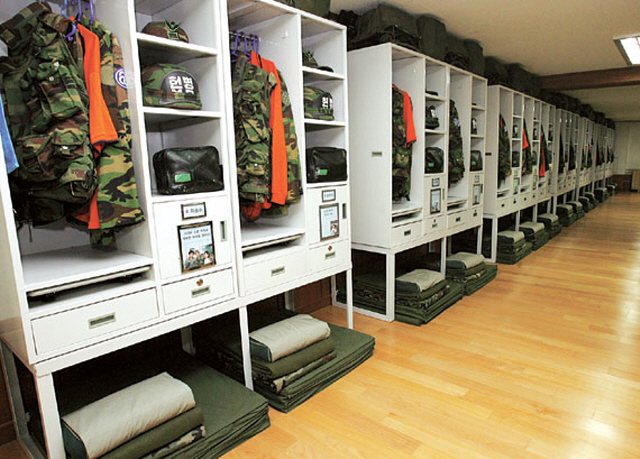 SEOUL, Feb. 21 (Korea Bizwire) — South Korea’s military law-enforcement authorities announced plans Wednesday for tougher punishment against sex offenders amid the spread of the #MeToo movement in the country. In a report to the National Assembly, the Military Court of Korea said it will introduce the so-called “one strike, you’re out” system against soldiers [...]