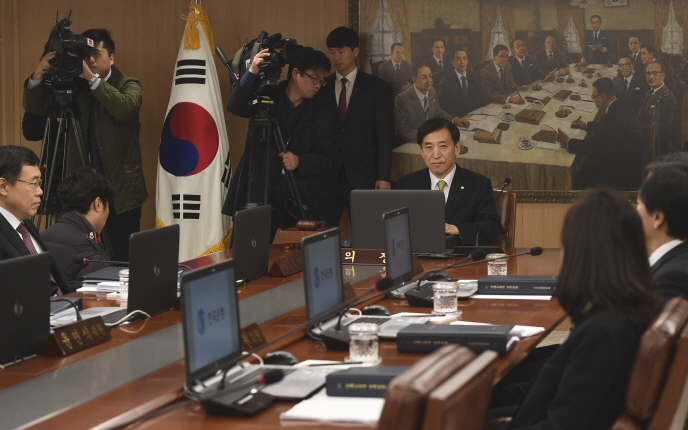 SEOUL, Nov. 30 (Korea Bizwire) — Households may have to cope with higher mortgage rates as the Bank of Korea (BOK) raised its key interest rate for the first time in a year, market watchers said Friday. In a widely anticipated move to cool property prices, the BOK lifted its key rate by 25 basis [...] 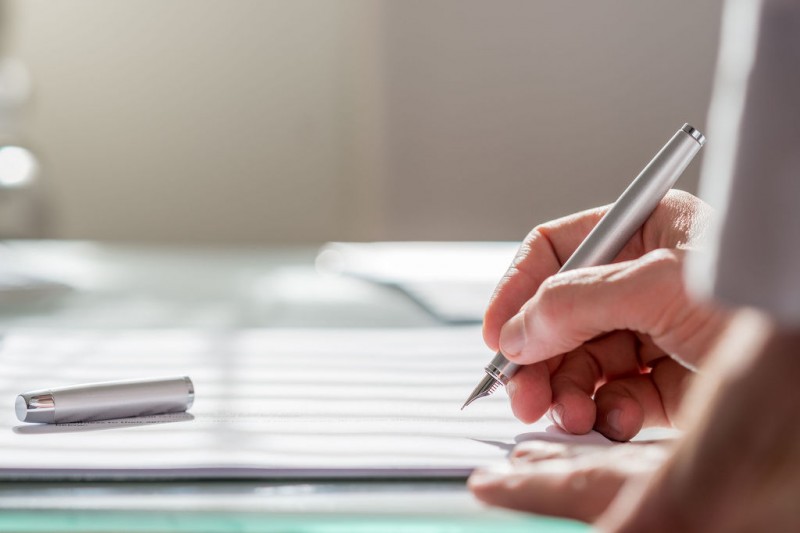 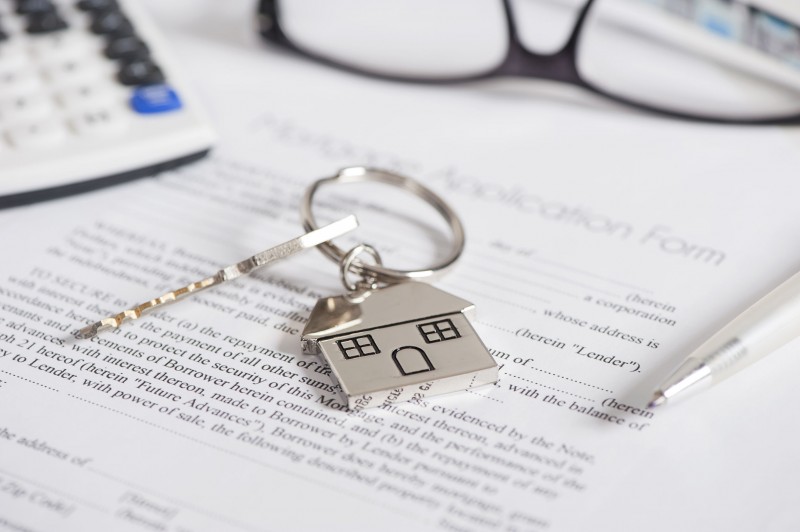 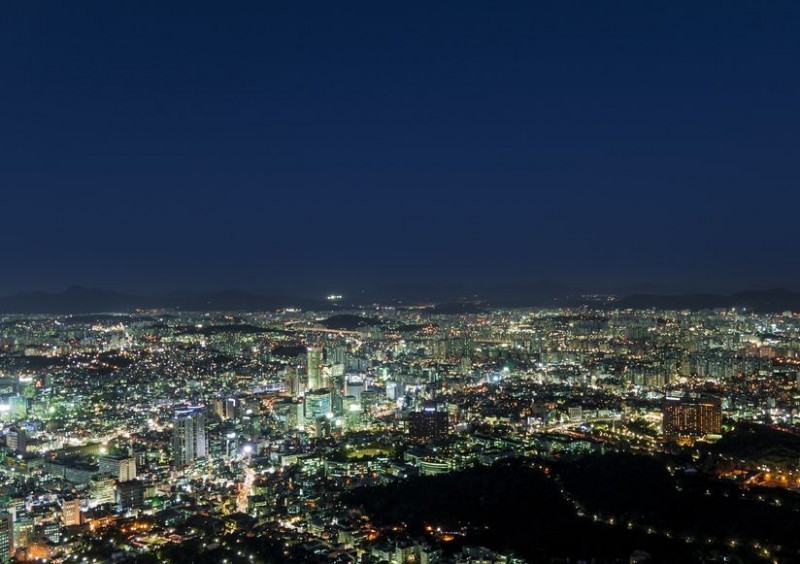 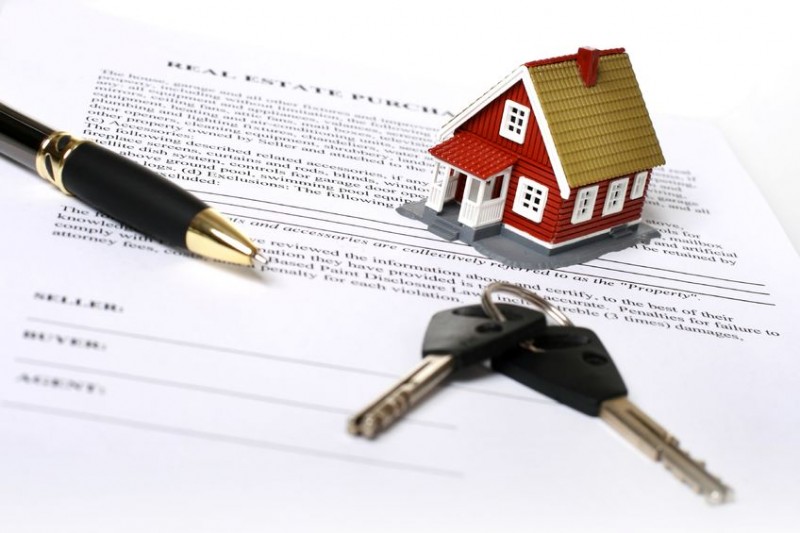 Discover Home Loans Poll: Buyers Believe a Home is a Good Investment but Many Are Unprepared for Mortgage Process

RIVERWOODS, Ill. July 21, 2014 (Korea Bizwire)–Homebuying season is in full-swing and a recent independent poll  commissioned by Discover Home Loans shows that 94 percent of prospective  buyers believe they are making a good investment by purchasing a home.  Although 87 percent are confident they will find an affordable home  loan, the poll shows [...] 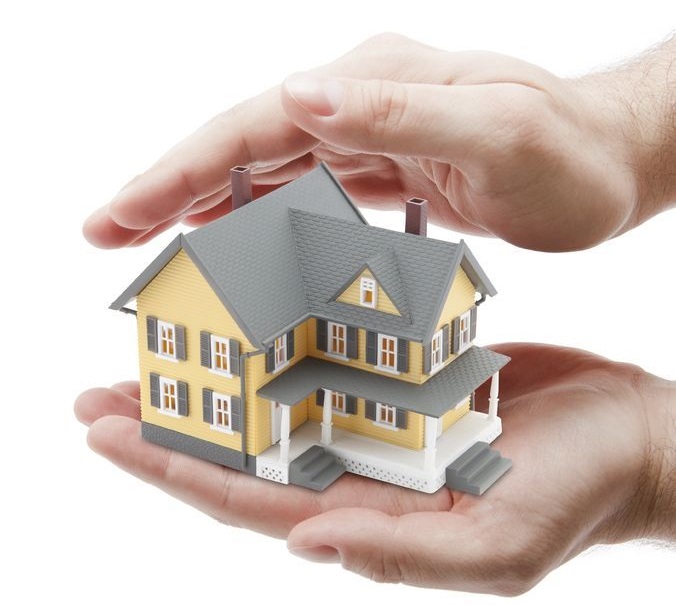 SEOUL, Korea, Mar 28 (Korea Bizwire) – As it is getting harder to pay back mortgages, more households are feeling themselves as “house poor.”According to a report by the Korea Housing Institute, the number of Korean households which feel difficulty in repaying the debt from buying their houses, dubbed as “house poor,” was estimated to [...]