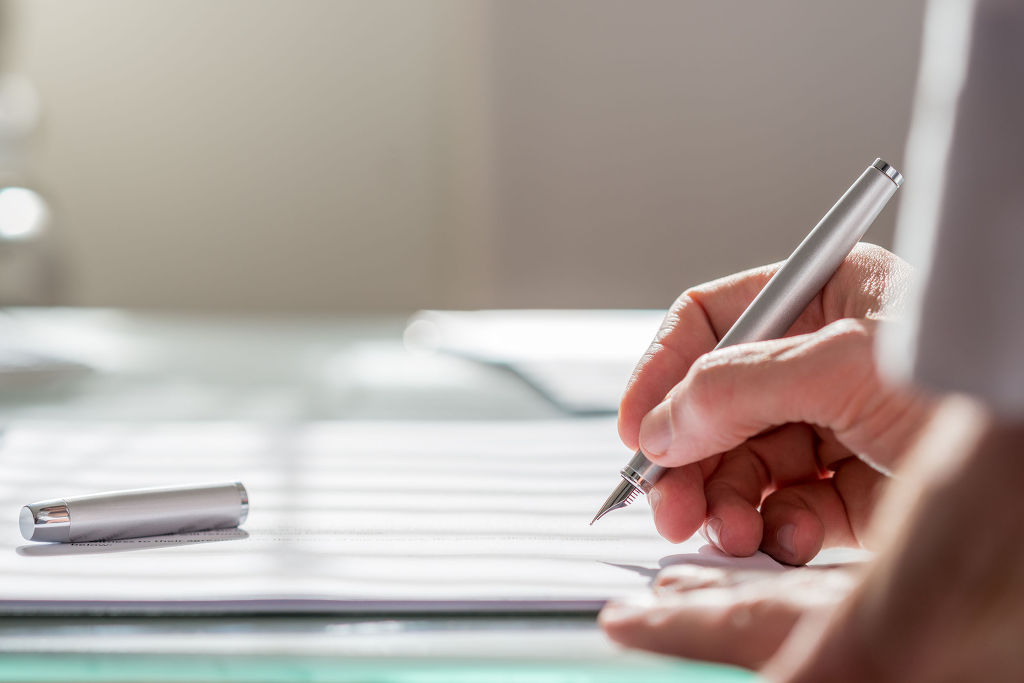 The sharp slowdown came amid a downbeat outlook on the local property market, with market borrowing rates on the incline. (image: KobizMedia/ Korea Bizwire)

It represents a 180 billion won increase from the previous month, the lowest growth for December since 2010.

Mortgage loans extended by the six lenders expanded 31.7 trillion won in 2015 from a year earlier, which breaks down to an average 2.64 trillion won rise per month.

The sharp slowdown came amid a downbeat outlook on the local property market, with market borrowing rates on the incline.

“Recently, the real estate market looks as though it’s losing vigor. Mortgage loans appear to be shrinking due to burden for interest rate hikes and concern about the oversupply of new houses,” Sohn Jung-rak, a researcher at the Hana Institute of Finance, said.

It remains unclear if the slowdown in mortgage loans is temporary or will last for a longer period, he added.