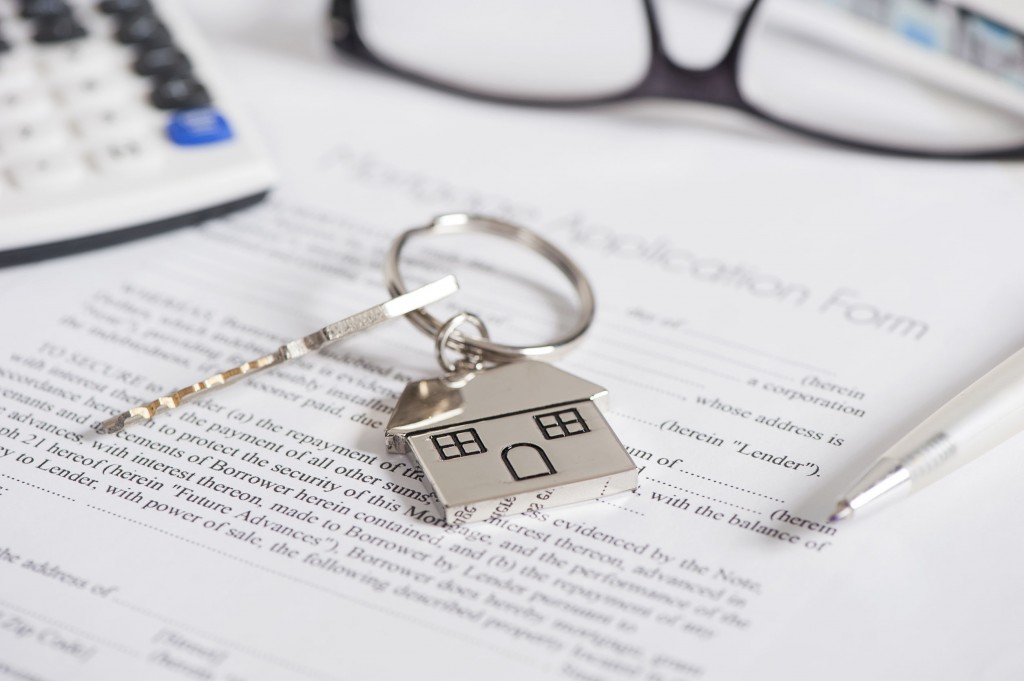 Over the past three years, the big five lenders’ average mortgage rate has surged to 3.28 percent from 2.74 percent, they said. (image: KobizMedia/ Korea Bizwire)

The increase was attributed to a rise in COFIX, a benchmark lending rate for mortgage loans, on expectations for a U.S. interest rate increase.

Last week, the U.S. Federal Reserve raised its benchmark interest rate by 0.25 percentage point to a range of 0.5-0.75 percent, citing the recovery of the world’s largest economy.

Over the past three years, the big five lenders’ average mortgage rate has surged to 3.28 percent from 2.74 percent, they said.

Local banks are widely expected to jack up their mortgage rates in January, when the latest U.S. rate increase is reflected in COFIX.

Rising mortgage rates are feared to be a big financial burden on South Korean households, which could further dampen their spending. Mortgages accounted for about 71 percent of all household loans extended by banks as of end-2015. South Korea’s household debt hit a record high of 1,257.3 trillion won (US$1.05 trillion) as of end-June, according to central bank data.