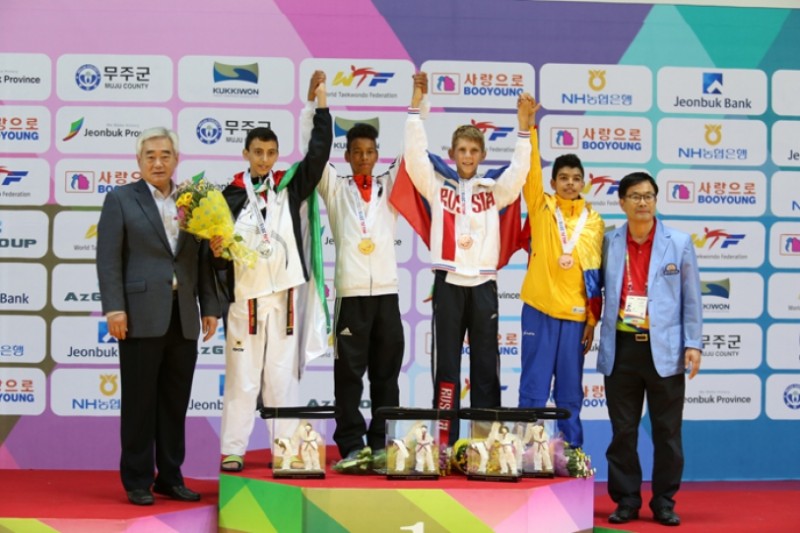 SEOUL, Aug. 26 (Korea Bizwire) – Palestine won its first-ever medal at a World Taekwondo competition with 12-year-old Mohammed Yasini’s silver medal. Yasini settled for silver after being defeated by Germany’s Ranye Drebes in the gold medal match in the men’s under 41 kilogram division of the World Cadet Championships held at the T1 Arena in [...] 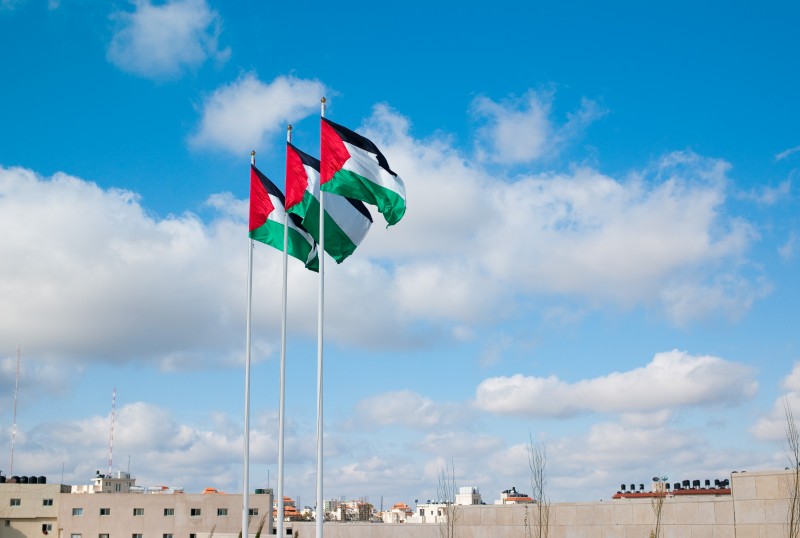 “We hope that Palestine’s representative office will be set up in South Korea at an earliest date because we believe that the move will help promote the relations between the two sides.” “I expect that Palestine’s ties with North Korea could help ease tension on the Korean Peninsula and further promote peace in the region. [...] 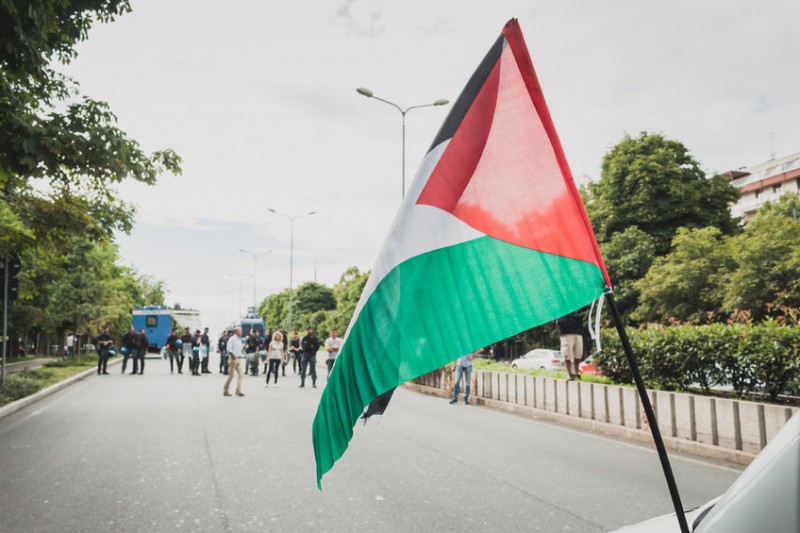 SEOUL, Aug. 29 (Korea Bizwire) — A diplomat representing the Korean government has been officially dispatched to Palestine. According to the Ministry of Foreign Affairs on August 28, Park Woong-cheol, the newly appointed representative to the State of Palestine, began working around the clock at the office in Ramallah, the de facto administrative capital, from the 25th [...]