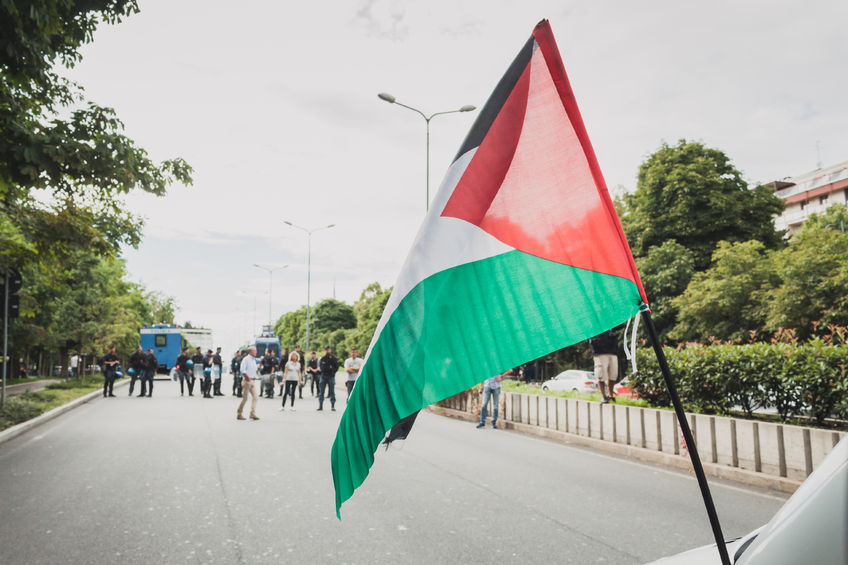 The government recently offered to donate US$1 million to the Palestine government to help rebuild the Gaza Strip that was severely damaged by Israeli airstrikes. (image: Kobizmedia/Korea Bizwire)

SEOUL, Aug. 29 (Korea Bizwire) — A diplomat representing the Korean government has been officially dispatched to Palestine. According to the Ministry of Foreign Affairs on August 28, Park Woong-cheol, the newly appointed representative to the State of Palestine, began working around the clock at the office in Ramallah, the de facto administrative capital, from the 25th with one local employee.

Although the Korean government opened a representative office in Palestine in 2005, there was no full-time diplomat and instead a counselor at the Korean Embassy in Israel crossed the border twice a week to perform the necessary work. The main reason the government assigned a full-time diplomat in Palestine separate from Israel has to do with the fact that it is aware of the increasing importance of the Arab World to Korea in terms of trade opportunities other than energy.

The government recently offered to donate US$1 million to the Palestine government to help rebuild the Gaza Strip that was severely damaged by Israeli airstrikes. A foreign ministry official said, “The support for Palestine is to gain the hearts and minds of the Arab countries. It also has the effect of raising our presence in the United Nations Security Council as a non-permanent member.” Currently most nations run separate representative offices in Palestine and Israel. Before sending the representative to Ramallah, the Israeli government also welcomed the decision.