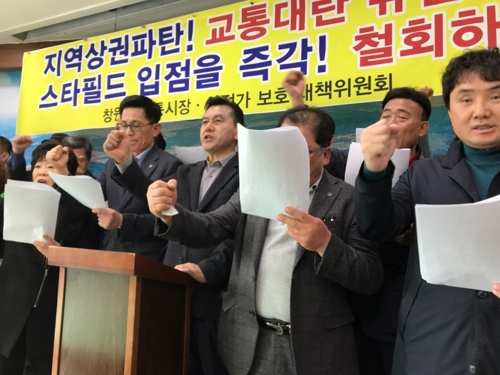 SEOUL, May 10 (Korea Bizwire) – The ‘silent majority’ among consumers are beginning to raise their voices on issues related to their own interests. Experts argue that the recent change in consumer behavior may become a major variable in shaping public opinion, which so far has been led by the government and other interest groups. [...] 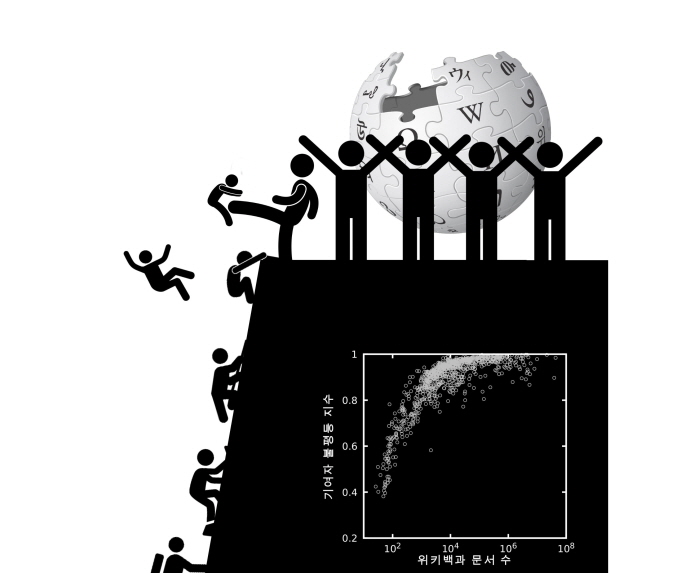 DAEJEON, Dec. 20 (Korea Bizwire) — A big data analysis has showed that a select few can easily dominate public opinion. The Korea Institute of Science and Technology Information (KISTI) announced on Wednesday that it had verified the regularities surrounding the formation of collective intelligence by studying the development process of online encyclopedias, journals, and [...]