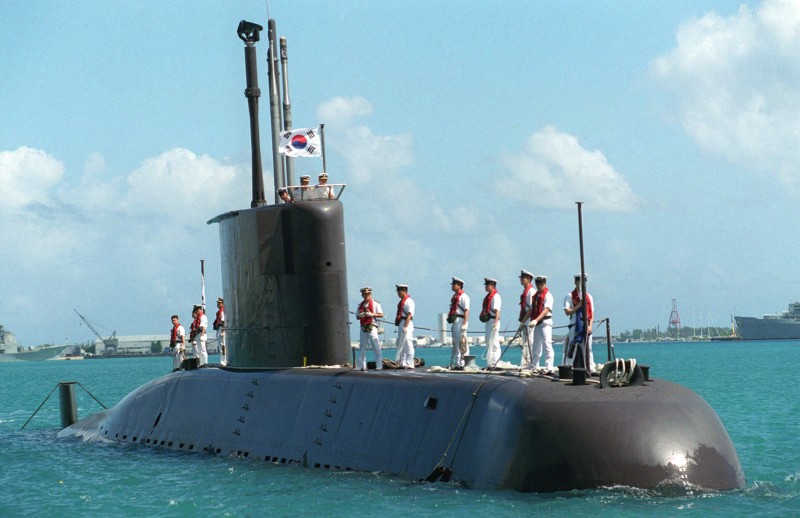 SEOUL, April 15 (Korea Bizwire) – Following Wednesday’s unexpected election results that saw the opposition Minjoo Party perform much better than expected, previous calls for quantitative easing from the Saenuri Party are increasingly unlikely to come to fruition. The quantitative easing measures were suggested by Kang Bong-gyun, who spearheaded the Saenuri’s Party election campaign, causing conflict between the [...] 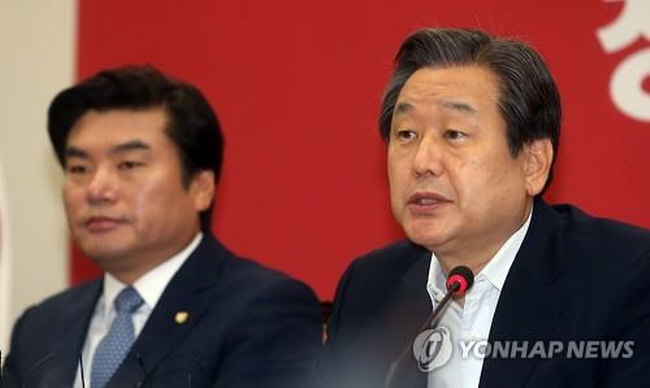 SEOUL, Sept. 16 (Korea Bizwire) — The South Korean ruling party’s fresh accusation of the nation’s two major Internet portals over their “biased” news editing has surfaced as a hot-button issue, sparking concerns the party is trying to control the portals and influence public opinion ahead of next year’s parliamentary election. The row flared up [...] 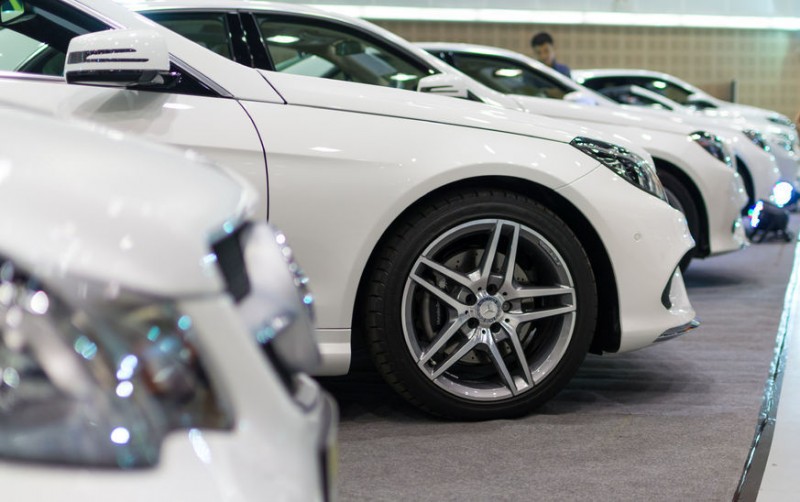 SEOUL, Aug. 21 (Korea Bizwire) — A South Korean lawmaker is seeking a law revision aimed at levying taxes on vehicles based on their prices instead of displacement volume, a change that could result in a hike in taxes on many high-end foreign brands, industry sources said Friday. Currently, South Korea levies vehicle taxes based [...] 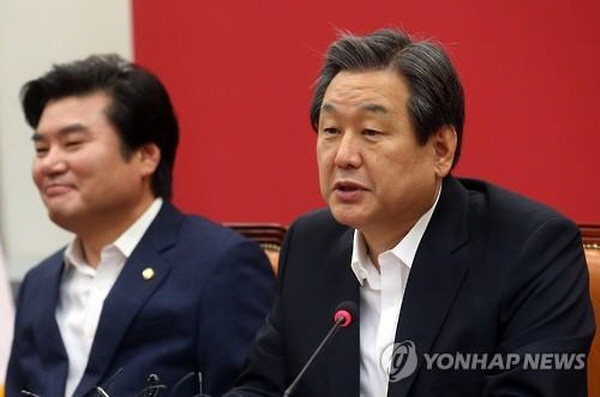 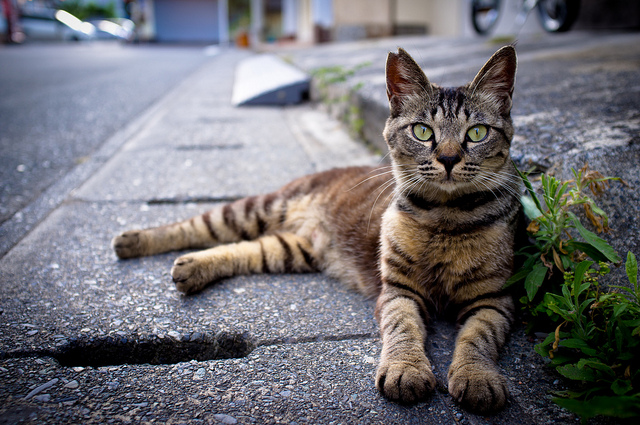 More Than 10 Animals Get Killed On Seoul Roads a Day, Most of Them Cats 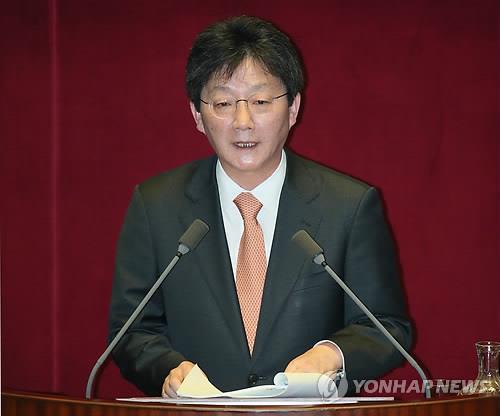 “The government should quickly wrap up a technical review and raise the ferry Sewol if the recovery is possible.” “It will take a large sum of money, but that citizens will support the plan wholeheartedly if the government seeks their understanding.” - Yoo Seong-min, floor leader of the ruling Saenuri Party   SEOUL, April 8 [...] 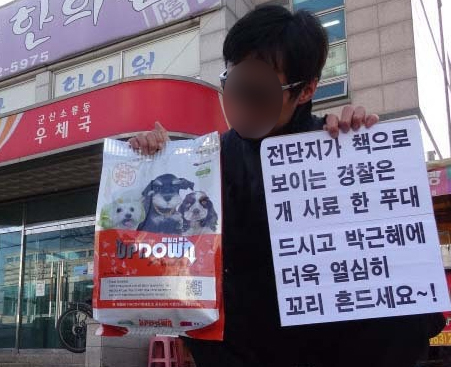 SEOUL, Mar. 5 (Korea Bizwire) — Three individuals in Daegu suspected of distributing leaflets denouncing President Park Geun-Hye admitted that they sent a bag of dog food to the Daegu Suseong Police Station, which had earlier summoned them for questioning regarding the leaflets, according to an online post written by one of the three on March 4. The [...] 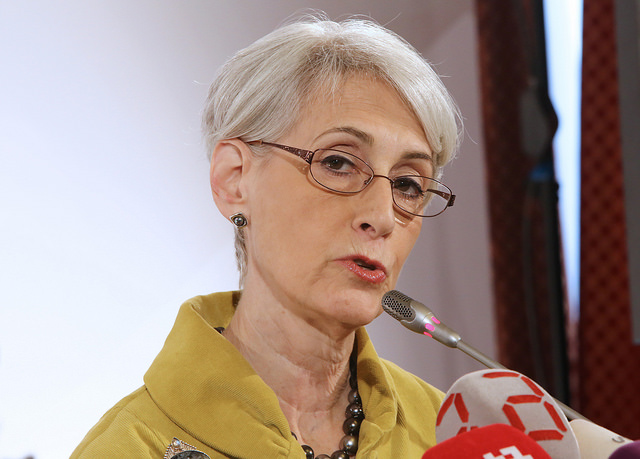 “It’s not hard for a political leader anywhere to earn cheap applause by vilifying a former enemy. But such provocations produce paralysis, not progress. To move ahead, we have to see beyond what was to envision what might be.” - Wendy Sherman, U.S. Under Secretary of State “Washington will soon lose its status as the [...] 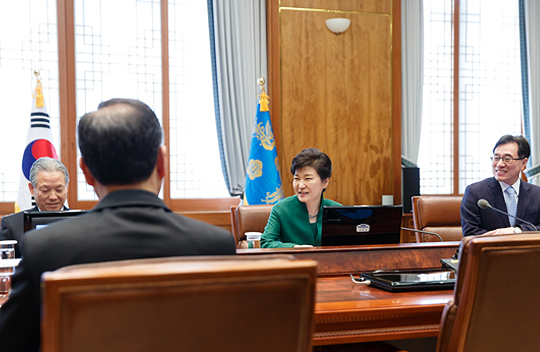