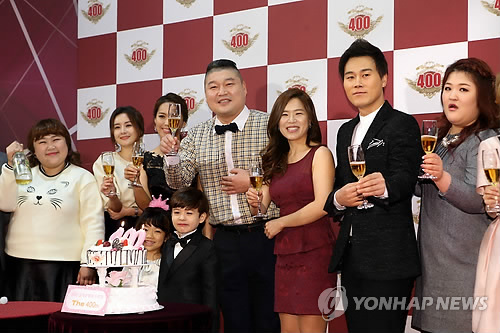 Kang Ho-dong on 400th Episode of Star King: The Show Is Like A Teacher For Me

SEOUL, Jan. 20 (Korea Bizwire) — The Korean variety TV show ‘Star King‘ has been running for nine years, and is set to air its 400th episode. Its host Kang Ho-dong and other co-hosts gathered for a press conference celebrating the show’s 400th episode at SBS in Deungchon-dong, Seoul on January 19. Kang said that he [...] 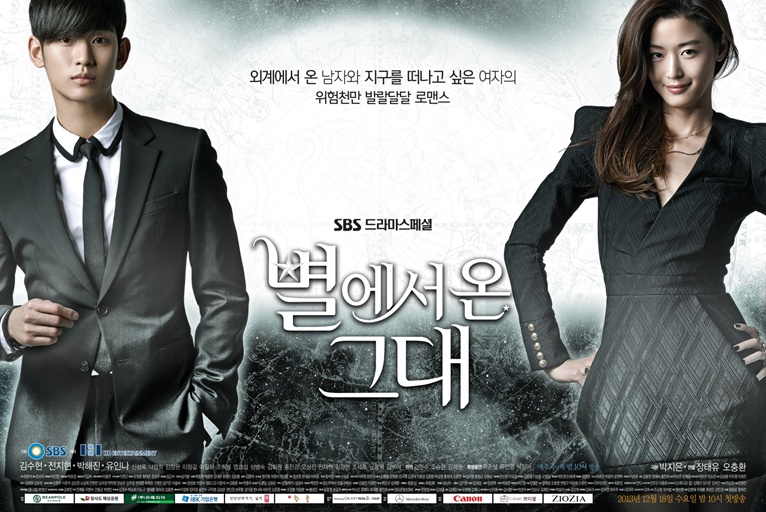 Introduction of Final Entries for the Seoul International Drama Awards 2014