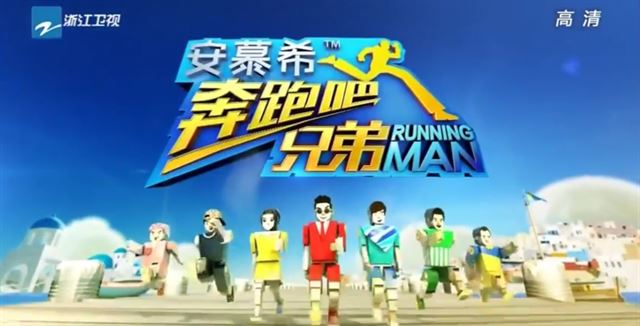 SEOUL, April 21 (Korea Bizwire) – The unbelievable popularity of the Chinese-version Running Man is the talk of town these days. According to SBS, the original patent holder of the variety program, the first episode of “Hurry Up, Brother” Season 2 broadcast on April 17 recorded a 4.794% viewer rating, 0.678 percent point higher that the most popular episode of Season 1 with 4.116 percent. In China, which has an enormous number of broadcast channels, a 2 percent viewer rate is considered as hitting the jackpot. 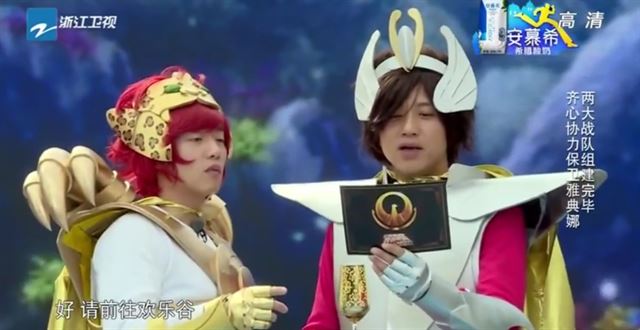 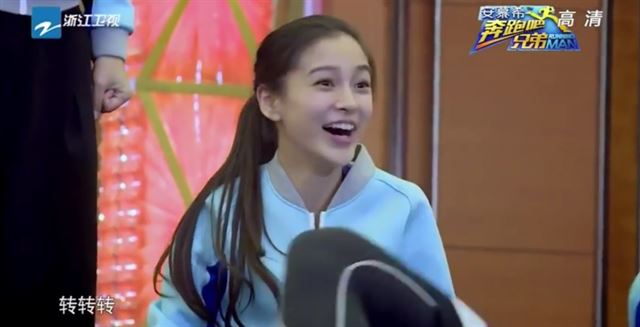