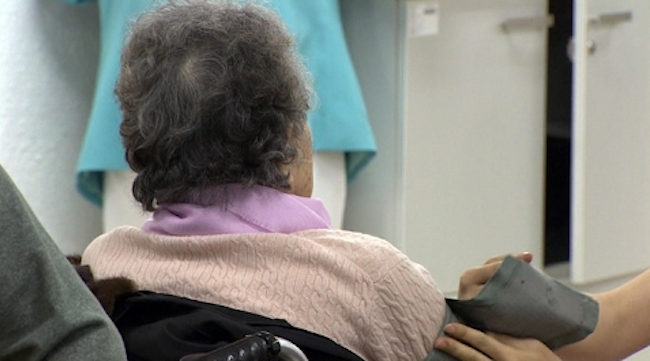 South Korea to be Tops in Welfare Spending by 2040 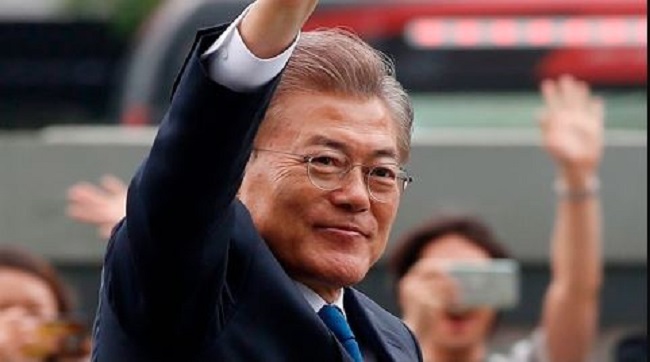 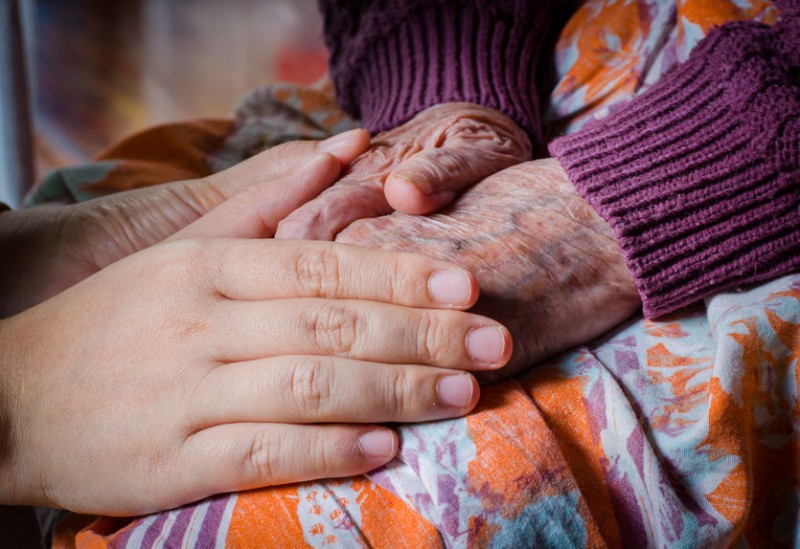 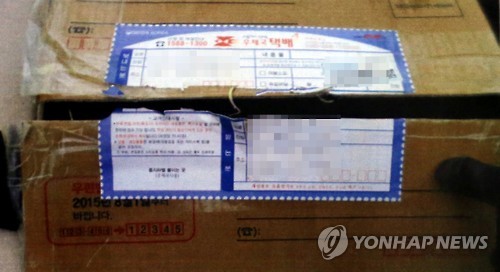 SEOUL, June 7 (Korea Bizwire) — A woman in her thirties who killed her newborn baby and sent the infant to her grandmother with a note asking her to give the dead baby a proper funeral was reportedly suffering from economic difficulties. She had to work at a restaurant during the very last stages of [...] 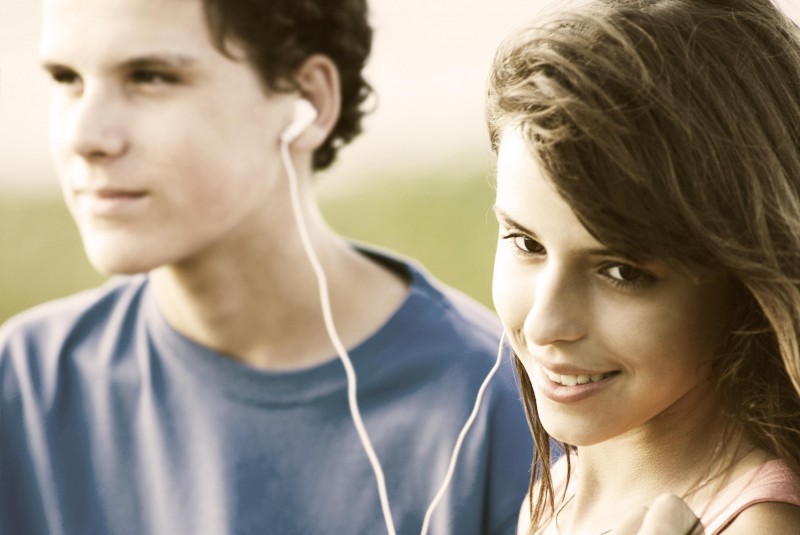 SEOUL, Korea, Jan 17 (Korea Bizwire) – The Seoul Metropolitan City Government said on January 16 that it would establish ten “halfway houses” for teenagers who have had difficulty integrating with society after graduating from children’s welfare facilities. Currently there are 3,600 children living in such facilities within the city government’s jurisdiction. Of these, an [...]