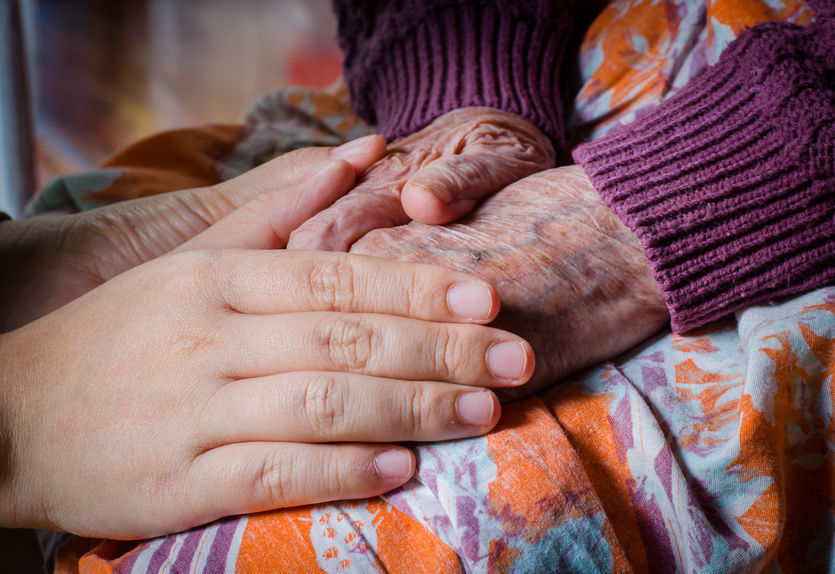 Left in despair, she gave up all medical treatment and had hopelessly confined herself to her home. (image: Korea Bizwire)

SUWON, May 9 (Korea Bizwire) – In 2012, Gyeonggi Province started a healthcare campaign aimed at senior citizens living alone, which turned out to be successful in reducing medical expenses and visits, and also depression.

There was also a decline in the number of elderly people choosing self-confinement and thinking about or attempting suicide.

Gyeonggi Province points to its ‘365 Sunshine Campaign’ as the driving force behind the changes.

Nurses from public health centers periodically visit elderly citizens, providing physical and mental health care, as well as keeping them company with casual conversation. Currently, there are 408 experts, including nurses, physical therapists, and other social workers participating in the campaign.

Kim, an elderly citizen living in Hanam, is among the 9,868 living alone. She was widowed at a younger age, and lost her son in a tragic accident. She was mostly dependent on her daughter and son-in-law until he also passed away in 2011, which put her through financial difficulties. She also suffered from high blood pressure and chronic backaches.

Left in despair, she gave up all medical treatment and had hopelessly confined herself to her home.

It was nurse Joon-seon Park who helped her get back on her feet. Kim was provided with emergency medical funds as well as basic living expenses. Park also made friendly visits to Mrs. Kim every week to help her regain mental stability.

“Frequent visits to elderly citizens who live alone help reduce their mental and physical hardships. We’re planning to expand our campaign so that even ordinary citizens can participate and contribute to our efforts,” said a campaign official.