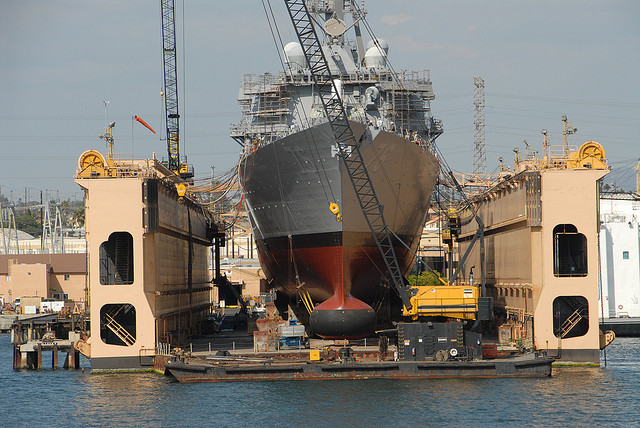 The main purpose of this agreement is to conduct diagnosis on BAE’s shipbuilding business and dockyard operation system and advise ways to enhance productivity of the company. DSME will oversee business inspections on 11 criteria, and hand over the final report in November, according to the contract.

BAE Systems Surface Ships, the shipbuilding arm of BAE System Group, the world’s No. 3 and Europe’s No.1 defense contractor, has been looking for ways to cut down expenses and improve efficiency in shipbuilding as the British government recently reduced the defense budget.

Charlie Blakemore, BAE’s structural adjustment manager, said, “The goal of our structural reform is to secure stable shipbuilding business competence for the future and to be able to provide with best-quality products at reasonable prices to our customers. Working together with DSME will help us with new ideas and play the major part in our reform.”

On the other hand, Daewoo is hoping that the signing of the contract will strengthen its competitiveness in its consulting business. Not only will it fulfill the “Local Defense Industry Contribution Provision,” which many country governments have mandated as a prerequisite to export ships, but also will be an opportunity to find and remedy the company’s own problems.

An official in DSME said, “We believe that the signing of this consulting agreement is a tremendous result and that we are being acknowledged once again as the world’s best shipbuilder after successfully exporting warships to Britain for the first time as a foreign company. Exports in maritime industry have been made only in product-related “hardware,” but with this contract we just have created a new business opportunity of exporting “software,” in which we can make profits from our know-how in the shipbuilding industry.”