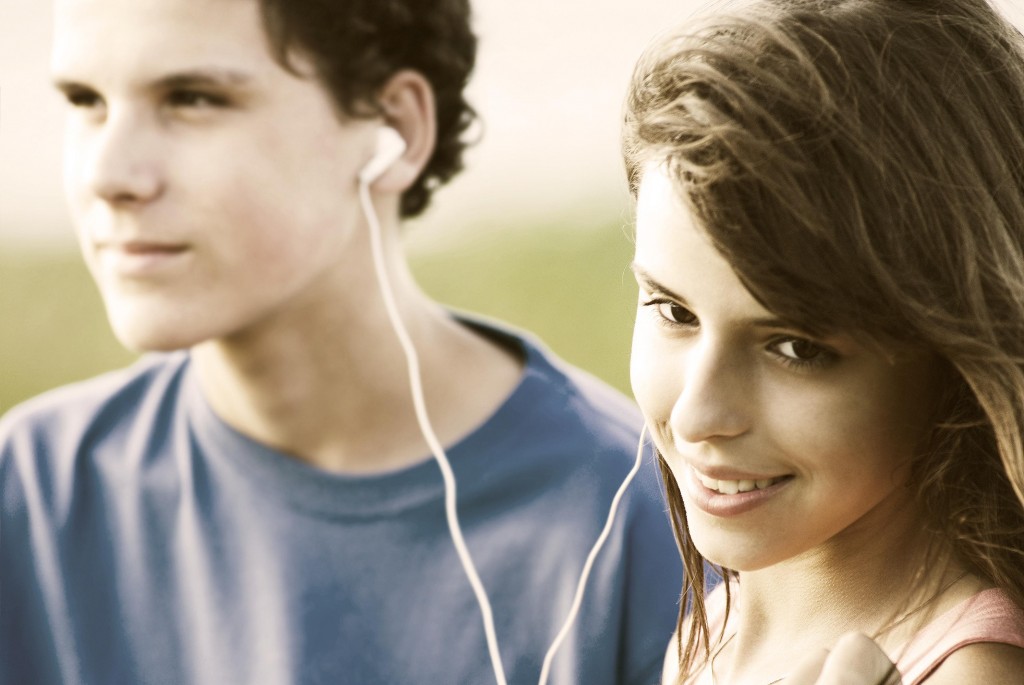 Society needs to pay more attention to welfare of the teens (image: Wikipedia)

SEOUL, Korea, Jan 17 (Korea Bizwire) – The Seoul Metropolitan City Government said on January 16 that it would establish ten “halfway houses” for teenagers who have had difficulty integrating with society after graduating from children’s welfare facilities. Currently there are 3,600 children living in such facilities within the city government’s jurisdiction. Of these, an average of 110 leaves the homes after they turn 18. Some of them have had problem finding jobs and places to stay or going to school, as not much support was forthcoming from the government.

Although the Seoul city government has operated three halfway houses for the late teens until they turn 24 years of age, they are too inadequate to house all graduates. Most graduates have to rely on monthly rental arrangements or friend’s homes. In some cases they have to sleep on the street, which calls for urgent measures.

In response, the city government asked for financial support from the Lottery Fund run by the Ministry of Strategy & Finance and received 2.9 billion won to build the ten homes for the teenagers. The homes, scattered across the city for the convenience of the residents, will be independently managed by five to seven members without a supervisor. Once admitted, the resident will be allowed to live in the home for up to two years with an option to renew one more term.