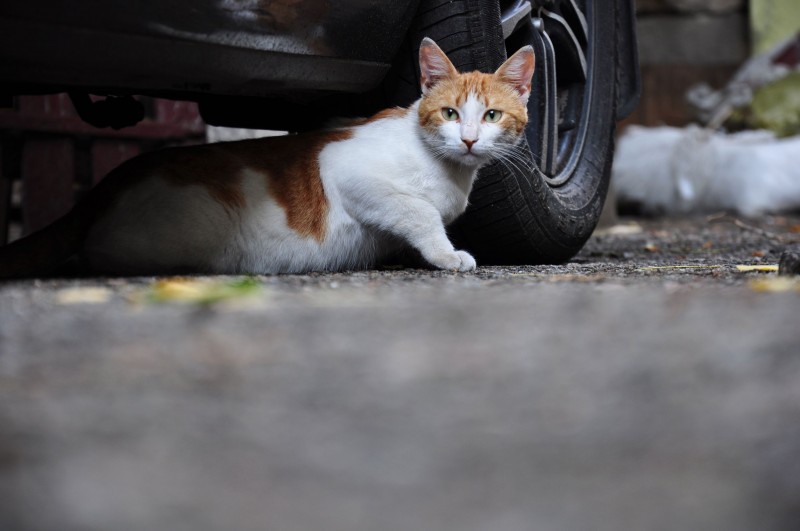 BUSAN, Dec. 15 (Korea Bizwire) — One of the members of the Remon Terrace, a popular online forum in South Korea, posted details of a shocking encounter with the police while feeding a street cat on December 4. Also known by her online ID, catmom, the member was feeding a stray cat in front of [...] 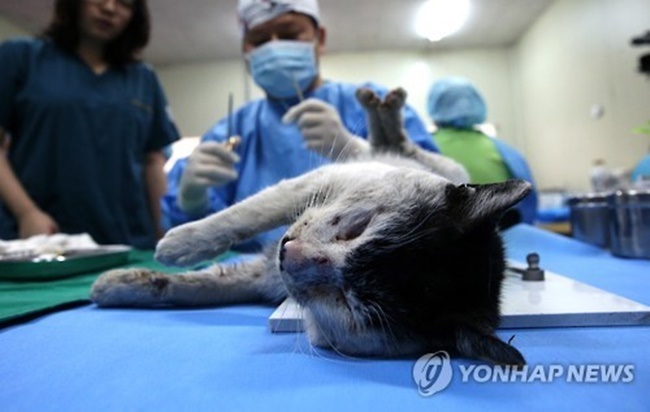 SEOUL, Feb. 12 (Korea Bizwire) — The number of stray cats in Seoul has nearly halved over the last 10 years after animal neuter programs were first launched, the city government has said. Under the Seoul Metropolitan Government’s cat neuter program, between 5,000 and 8,000 stray cats have been neutered every year in the city’s 25 [...]

SEOUL, Feb. 15 (Korea Bizwire) – Police have arrested a man in his twenties for having abused a cat with boiling water and posting a video of the abuse on the Internet. Law enforcement officials from Seoul’s Bangbae district revealed on February 14 that the perpetrator identified only as A, age 25, was arrested on [...] 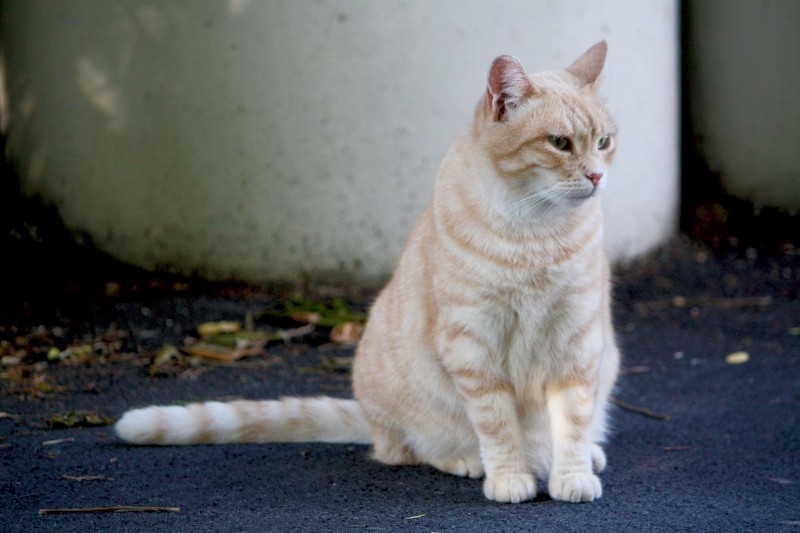 SEOUL, Sept. 28 (Korea Bizwire) – The latest data from the Seoul Metropolitan Government has revealed that roughly 5,000 stray cats are killed on Seoul roads each year, making up 80 percent of all roadkill accidents in the city.  From 2014 to the first half of 2016, 17,036 animals were killed from car accidents in [...] 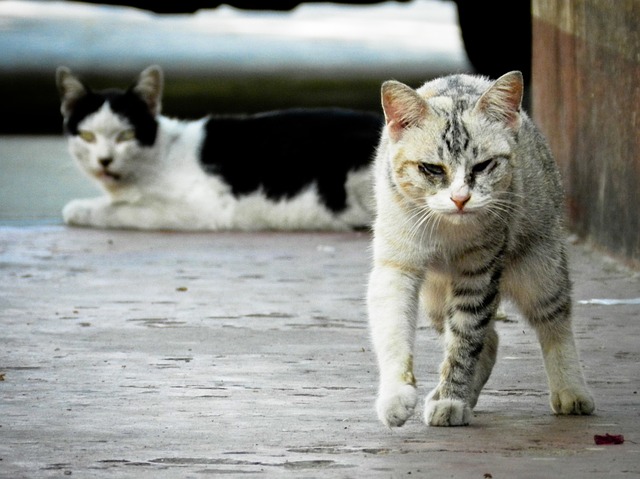 CHANGWON, Aug. 11 (Korea Bizwire) – A man who butchered some 600 stray cats received a suspended sentence of 10 months in prison with two years of probation and 80 hours of community service at his appeal trial, meaning that he won’t have to spend any time in jail.  Only identified as Jung, the 56-year-old [...]