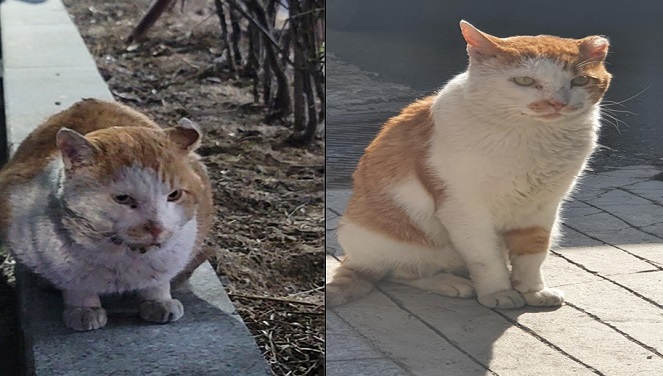 DAEGU, Nov. 11 (Korea Bizwire) — A stray cat rescued from a construction site has been designated as an honorary social worker.

The Dalseo ward office in the southeastern city of Daegu has designated ‘Doosami,’ a stray cat living near the flower gardens at the Dooryu 3-dong community service center, as an honorary social worker.

The cat, rescued from a local construction site last April, is a male cat supposedly 6 or 7 years old, and was released after receiving dental treatment and neutering surgery. 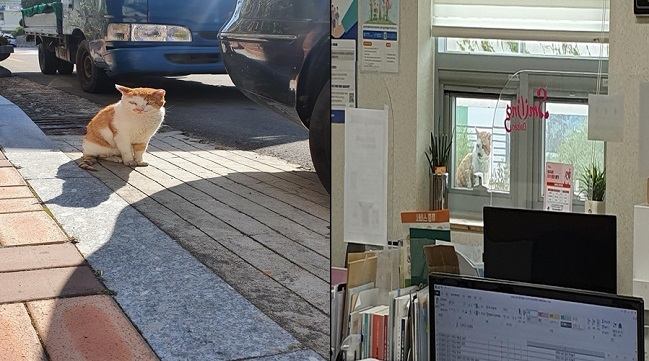 The cat soon found a new abode in a small garden at the community service center, entertaining visitors.

“Doosami even keeps a watch on the staff at the center,” said Kim Myeong-rok, the village chief. “The cat has been a great delight for both the staff and visitors and we wanted to recognize that.”