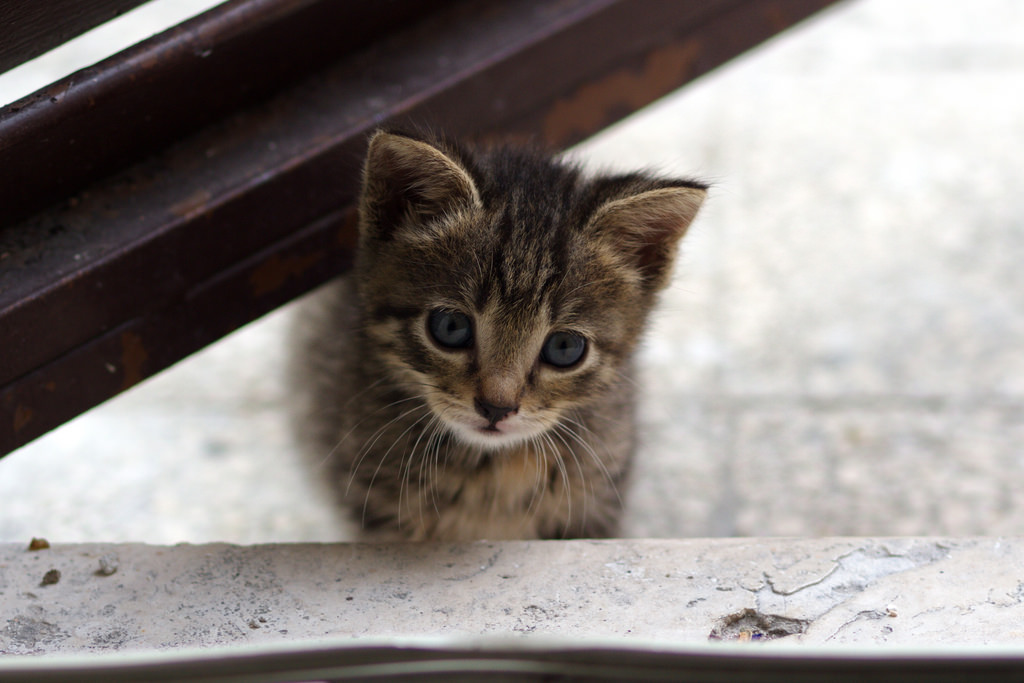 Catmom said that the police officer knocked over food and water dishes, and went on to beat the cat. (Image courtesy of Flickr)

BUSAN, Dec. 15 (Korea Bizwire) — One of the members of the Remon Terrace, a popular online forum in South Korea, posted details of a shocking encounter with the police while feeding a street cat on December 4.

Also known by her online ID, catmom, the member was feeding a stray cat in front of Seobu Police Station in Busan, when a police officer shouted at her not to feed the cat.

Catmom said that the police officer knocked over food and water dishes, and went on to beat the cat.

Catmom asked the police officer to wait as she was finishing feeding the cat and wanted to clean the surroundings, but the officer did not budge – he shouted at her to leave immediately.

“Never once I got a warning for feeding the cats here at the police station,” Catmom said.

“I felt like a criminal for feeding the cats as well as voluntarily cleaning the visitor’s lounge and the flower gardens at the station.”

The police officer made an apology in a comment to her post, saying that as facility manager, he was under severe stress due to a series of complaints about street cats.

“Our station is surrounded by redevelopment area, where lots of stray cats come in,” said the police officer.

“As facility manager, I was being overly sensitive, which I regret.”

He also said that in normal situations, he would not ask people not to feed the cats.

“Cat feeding is not illegal, and what she did was helping save the lives of animals who have to survive the winter,” said the Korean Animal Welfare Association.

“Police officers are there to protect the citizens, not to repress them.”