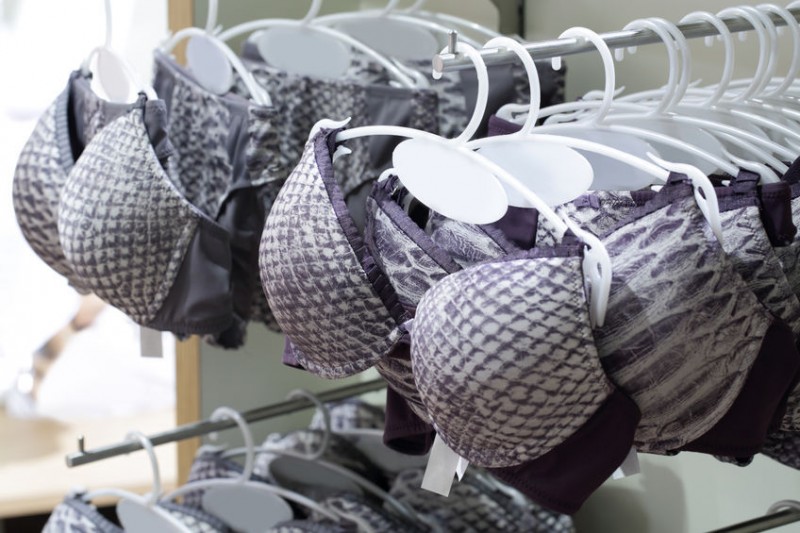 SEOUL, June 8 (Korea Bizwire) – Despite a prolonged economic downturn and stagnating consumption, the market for corrective and functional underwear has continued its steady growth. Vivien, an underwear brand, analyzed its corrective underwear sales in the January to May period since 2010, and discovered that growth has maintained a steady pace. The company’s 2012 [...] 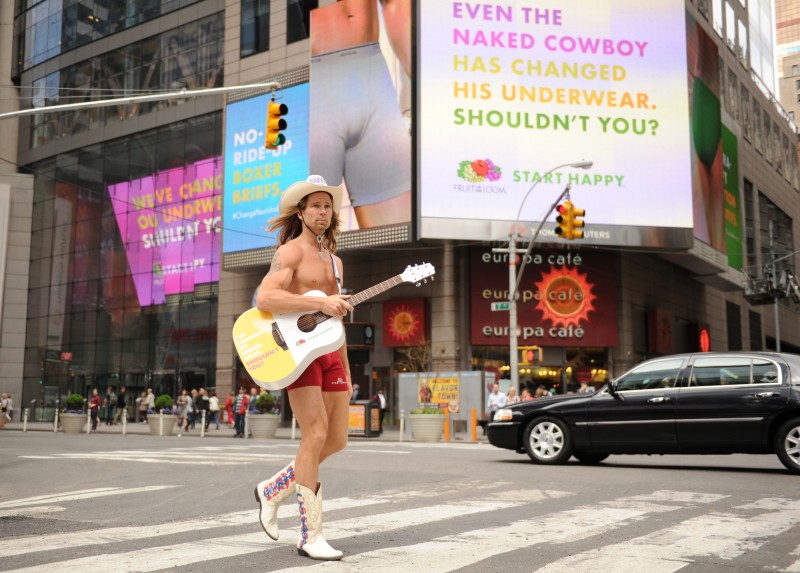 BOWLING GREEN, Ky., May 6 (Korea Bizwire) – Fruit of the Loom announced on May 6th that famed American street performer The Naked Cowboy® is officially changing his iconic underwear from  standard briefs to Fruit of the Loom’s all-new Reinvented Boxer Brief.  The New York City icon will be rocking his boxer brief look – with  all-new features [...]