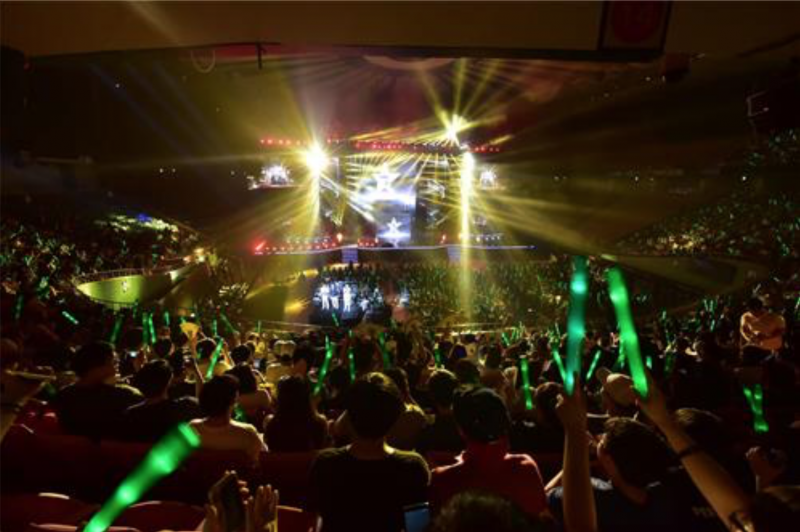 SEOUL, Sept. 2 (Korea Bizwire) – The day was too hot for people to venture outside unless necessary, but the record summer heat didn’t stop some 5,000 people from queuing up at Jamsil Stadium in southern Seoul on Aug. 20. They came from different parts of the country, but they all shared a deep-hearted passion.  [...] 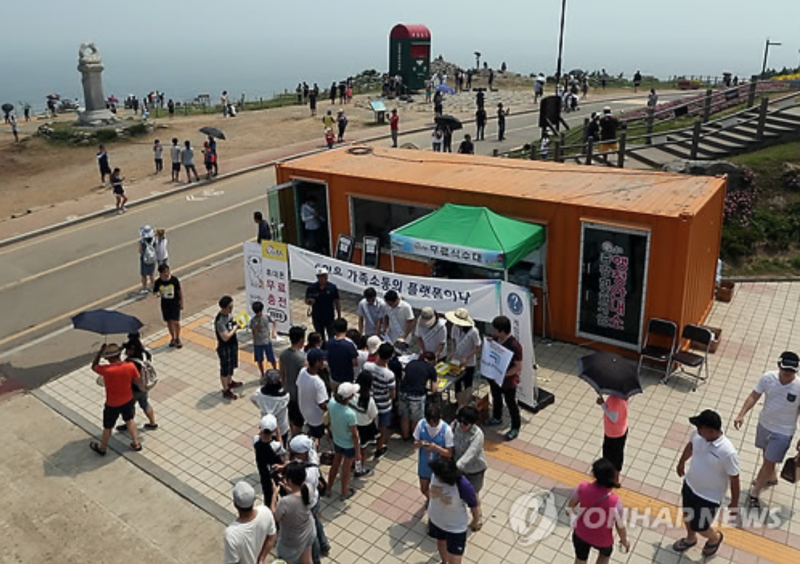 ULSAN, Aug. 3 (Korea Bizwire) – Pokémon Go may not make its official launch in Korea for a while, but its popularity here continues with fans flocking to areas across the peninsula where a GPS glitch in the game has allowed for its operation.  Ulsan’s Ganjeol Cape is among the locations that have accumulated hundreds, [...] 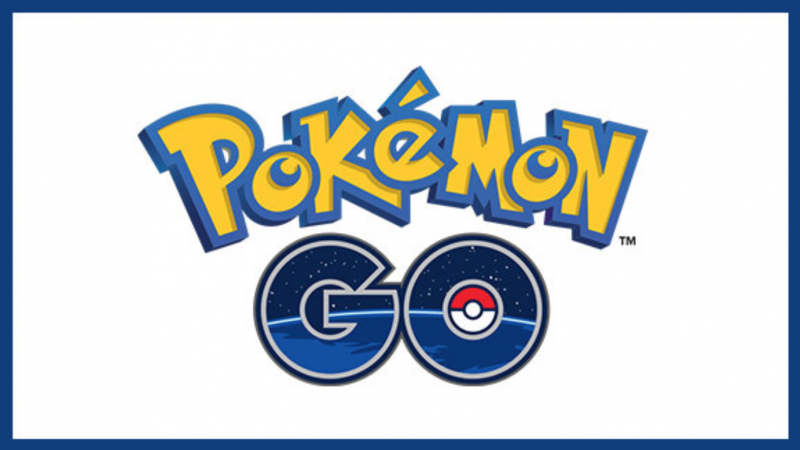 SEOUL, July 13 (Korea Bizwire) – Pokémon Go hype is unrelenting. Nintendo shares have soared, and people are out in the streets, roaming through parks and other public spaces, all on the hunt for the imaginary animals.  Pokémon Go is an augmented reality (AR) mobile game that allows players to capture, battle, and train virtual Pokémon [...] 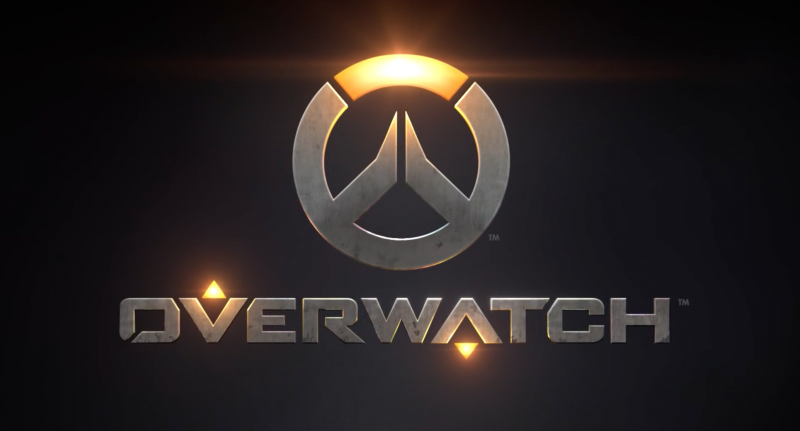 SEOUL, June 23 (Korea Bizwire) – Blizzard Entertainment’s latest online videogame, Overwatch, is shaking up the Korean videogame market just a month into its launch. Overwatch is a multiplayer first-person shooter game where 12 players – six on each side – fight over the control points on a map in a limited amount of time.  [...] 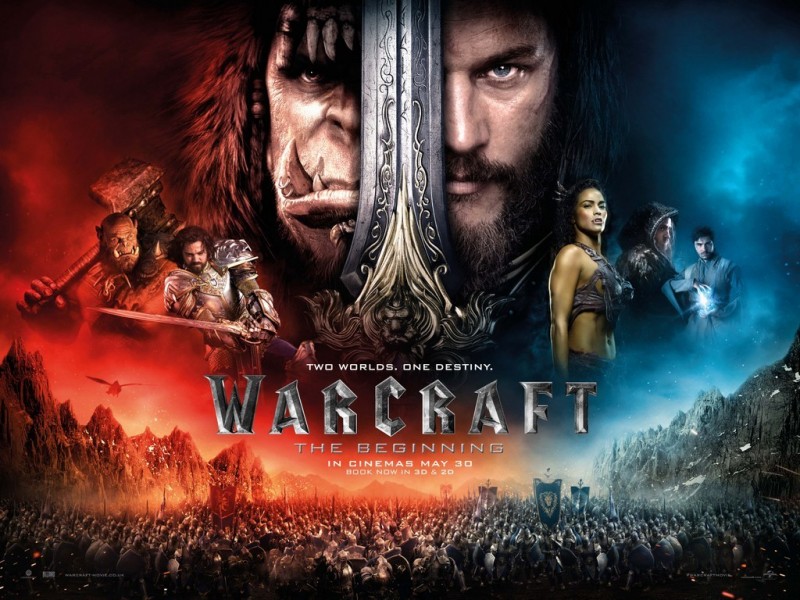 From Videogames to Movie Screens