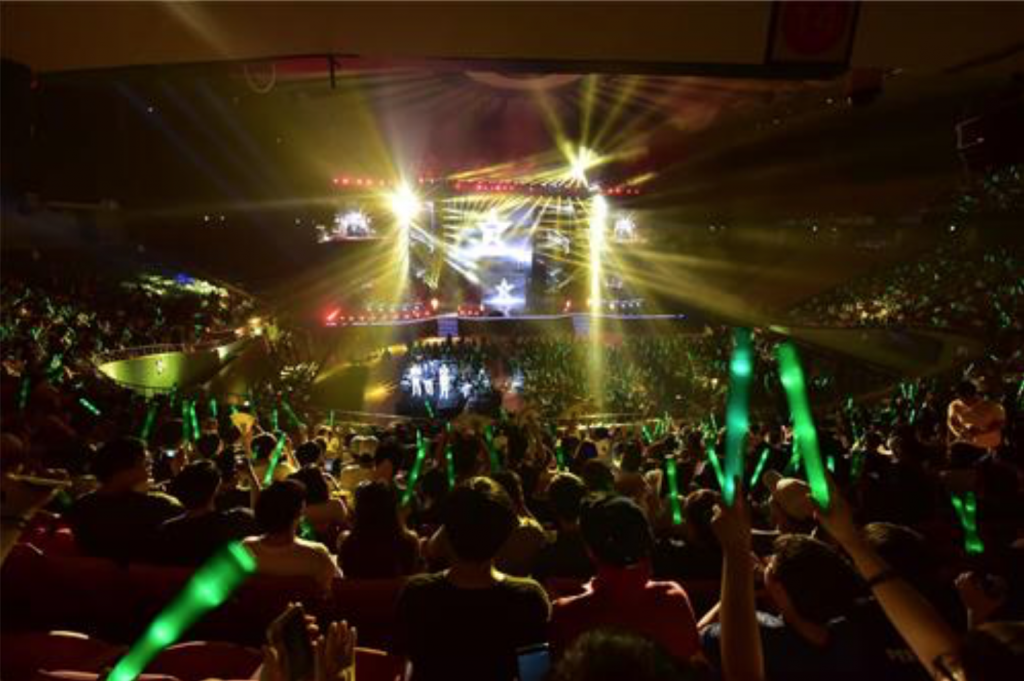 SEOUL, Sept. 2 (Korea Bizwire) – The day was too hot for people to venture outside unless necessary, but the record summer heat didn’t stop some 5,000 people from queuing up at Jamsil Stadium in southern Seoul on Aug. 20. They came from different parts of the country, but they all shared a deep-hearted passion.

It was the final faceoff of the 2016 Coca Cola Zero League of Legends (LoL) Champions Korea.

Professional gaming, first introduced through StarCraft, has become a bona fide leisure of industry level in South Korea, earning the name e-sports. Individual players and teams have fandom rivaling those of celebrities. When a game’s server is temporarily closed for checkup, it becomes one of the most searched words on local Internet portals.

According to Kwon Jung-hyun, head of communications for e-sports at Riot Games Korea, computer gaming is taking its first step toward mass popularization.

“It’s been five years since the launch of LoL in 2011,” Kwon said in an interview Friday with Yonhap. “I think that for many, LoL is not a game but a ‘play culture,’ enjoying it with friends and finding other forms of fun.

“Even before setting up the Korea office and starting the service, we have been reinforcing our goal of developing the e-sports industry,” Kwon said. “For us, e-sports is a sport.”

Kwon has been in the e-sports marketing business for almost 17 years. His resume includes working for the Korea office of Electronic Arts and Blizzard Entertainment, the creator of StarCraft.

To whip up mass participation in Korea, Kwon started the “PC bang tournament.” Riot Games hosts the tournament every Saturday for amateur gamers at PC bangs, a type of Internet cafe, in all parts of the country. As of Friday, the company has held 209 such competitions with over 300,000 people taking part.

“Strong amateurs are very important in making LoL a popular sport that exceeds football and baseball,” said Kwon. “We have been making consistent investment in them in belief of their strengths.”

Women fans, fan clubs and team supporters are always in company’s mind, he said, which is why the stage view and other arrangements at tournaments are ever changing.

Market analyzer Newzoo recently projected that with the global market size for e-sports steadily growing, it will surpass US$1.07 billion by 2019.

A new kind of game, first person shooter, has entered the market, with Overwatch gaining enough players to challenge LoL. Kwon welcomed its arrival, saying that for e-sports to succeed, other kinds of games must also do well.

“When we tackled e-sports, we had goals and development plans laid out in stages,” said Kwon. “We intend to take root as a mass sport in the country within the next 10 years.”