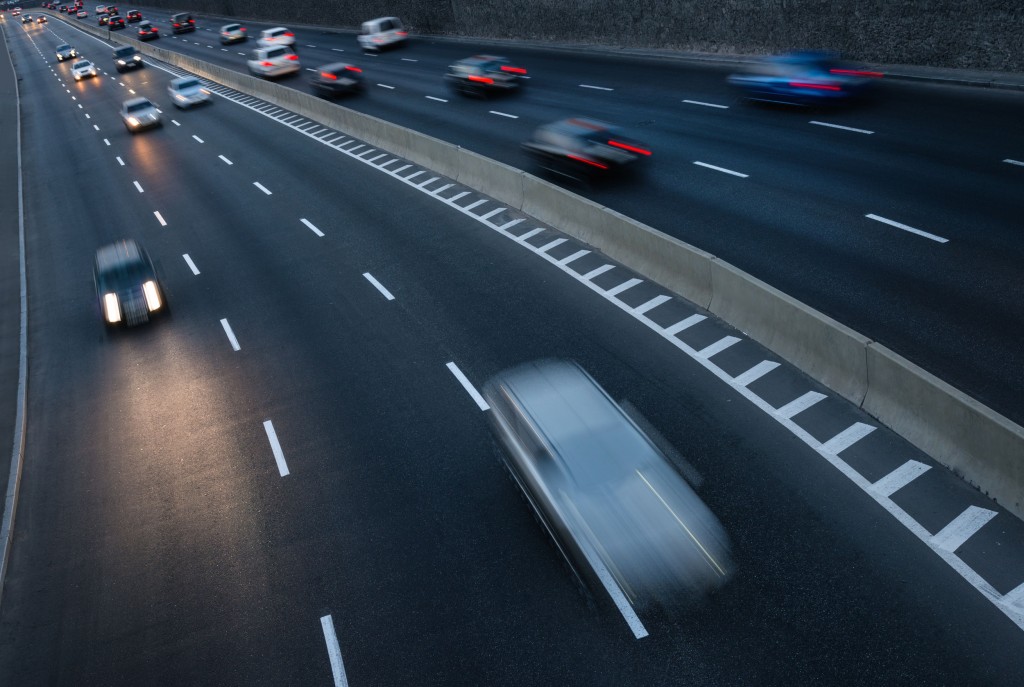 Although engines produced higher noise levels in cars travelling at 40km/h or below, the noise from friction between tires and the ground accounted for the majority (45 percent to 97 percent) when travelling at higher speeds. (image: KobizMedia/ Korea Bizwire)

SEOUL, Dec. 19 (Korea Bizwire) – In accordance with a recent agreement with the Ministry of Environment, domestic and overseas tire manufacturers will be obligated to indicate the noise level of their products starting in 2019, a measure that officials expect will significantly reduce noise pollution from vehicles.

The “tire noise performance indication” policy will only permit the sale of low-noise tires that pass specific standards, officials said, and prevent products without the indication, or those that surpass certain noise levels, from being sold in Korea.

According to officials, levels of noise pollution from vehicles have been reduced with the introduction of guidelines limiting engine noise, but in turn, tires have become a major factor for driving noise.

In a 2001 study by the European Union, although engines produced higher noise levels in cars travelling at 40km/h or below, the noise from friction between tires and the ground accounted for the majority (45 percent to 97 percent) when travelling at higher speeds.

In line with the results, the E.U. became the first governing entity to start regulating tire noise in 2003, measures that were bolstered last month to require car tires 185mm in width or less to generate noise no higher than 70dB.

Similarly, Japan also announced plans to implement the E.U. standards for tire manufacturers starting in 2018 for all new passenger vehicles, with the goal of covering all vehicle tires by 2027.

The policy announced in Korea on Monday follows the E.U. standards as well, the ministry said, and will be applied to tires on passenger vehicles starting in 2019, and for all tires by 2028.