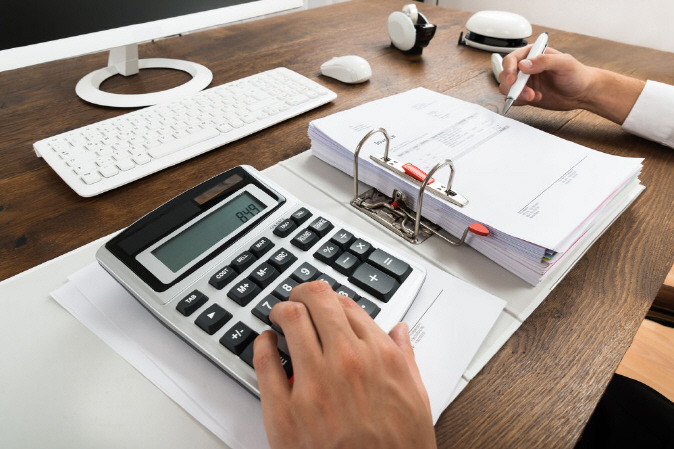 The tax industry is protesting the opening of all its operations to lawyers. (image: Korea Bizwire)

SEOUL, Sept. 9 (Korea Bizwire) — Tax accountants have been increasingly opposed to a recent revision of the tax law which allows lawyers to work as tax agents, ever since the legislation was announced.

The revision bill calls for permitting all tax agency work if a lawyer who obtained a lawyer’s license between 2004 and 2017 completes a certain education process.

The decision by the Constitutional Court came after it ruled that the ban on lawyers from working as tax agents violates their freedom of choice for jobs.

The tax industry, however, is protesting the opening of all its operations to lawyers.

Tax accountants argue that the transfer of working-level education, a condition that allows lawyers to do tax work, will not be effective.

More than 23,000 people have signed the petition since it was posted on August 28.

The Korean Association of Certified Public Tax Accountants (KACPTA) claims that allowing lawyers to act as acting tax accountants and even allowing them to check the faithful reporting of tax, which is a job for tax accountants, goes against the purpose of the court’s decision that the professionalism of lawyers should also be considered.

On the website of the KACPTA, some people are reportedly saying that large outdoor rallies should be held.

In response, a senior lawyer said the basic purpose of the Constitutional Court’s decision is to open all tax affairs to lawyers.

The lawyer further noted that “As tax accountants have said, if a lawyer does not have expertise, how can one take over and work for money?”