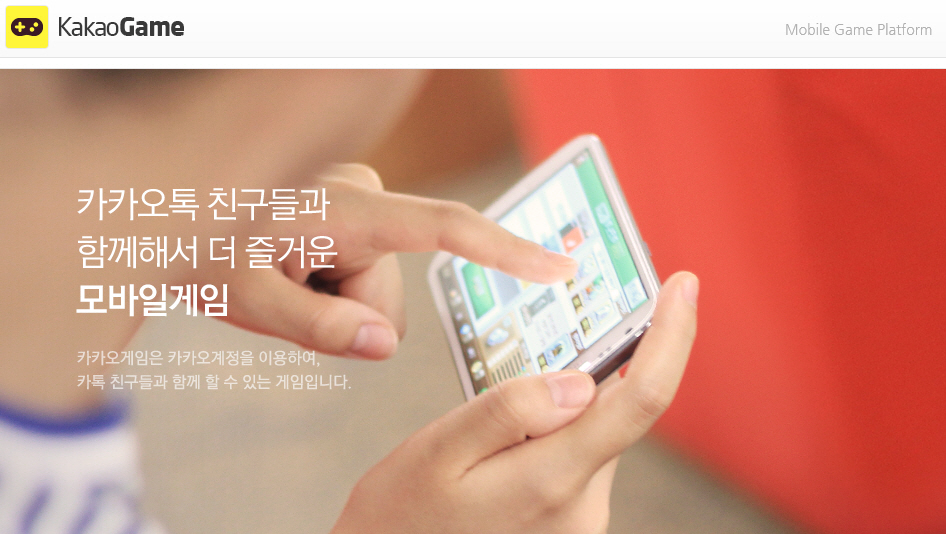 SEOUL, Feb. 10 (Korea Bizwire) — Daum Kakao Corp., South Korea’s top mobile messenger and web portal operator, said Tuesday it will work with local game developers to tap into mobile publishing in China in a bid to expand its footing in the world’s most populous country.

The company plans to set up a task force in Seoul and at its Beijing-based office in the first half to help local game developers publish their mobile game apps on Chinese platforms, including 360, Tencent and Baidu, Daum Kakao said in an emailed release.

Daum Kakao will be handling marketing for such mobile games, as well as the management, which it hopes will allow game makers to focus on creating apps without having to worry about costs and time needed for overseas publishing.

The company plans to make a development kit for game developers to be able to create a mobile game that works on multiple platforms.

Daum Kakao, the operator of South Korea’s top mobile messenger app KakaoTalk, has been successful in the mobile game platform business on home soil, backed by the high number of KakaoTalk users that account for about 95 percent of all smartphone owners in the country.

Anipang, a mobile game developed by local game venture SundayToz Corp., made a big splash in Korea a few years ago, giving a boost to its publisher Kakao Corp., Daum Kakao’s previous name before it merged with Daum Corp. in October last year.

“We will spare no effort to help Korean mobile games spread in China through a swift localization strategy that will hopefully lead to a solid achievement,” Lee Seung-won, the head of games division for China at Daum Kakao, said.

Daum Kakao has partnered up with some 300 game developers in the country, having published more than 600 mobile games through its Kakao platform.