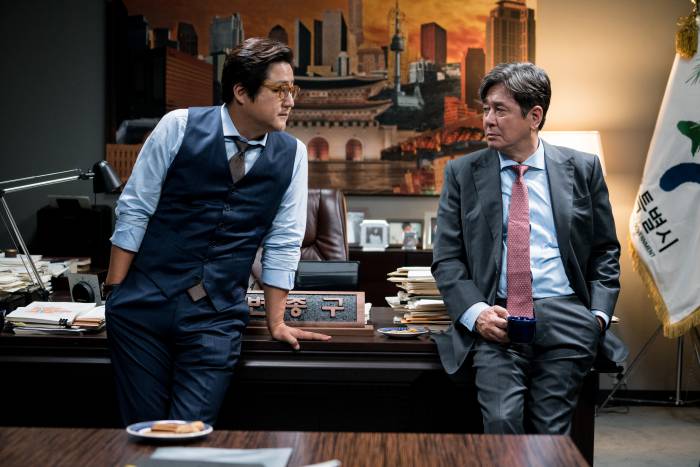 Most recently, Han Suk-kyu and Kim Rae-won’s “The Prison” performed strong, ranking high on the local box office charts for more than a month in the traditionally low spring season.

In this “golden holiday” period of early May, the Korean film industry is bringing us Choi Min-sik and Kwak Do-won in the political drama “The Mayor,” Lee Sun-kyun and Ahn Jae-hong in the historical comedy “The King’s Case Note,” and Lee Sung-min, Cho Jin-woong and Kim Sung-kyun in the crime comedy “The Sheriff in Town.”

South Korea marks Buddha’s Birthday on May 3 and then Children’s Day on May 5. Having a day off on May 4 can make it a five-day holiday.’

The thriller “The Tooth and the Nail” with Go Soo and Kim Joo-hyuk is scheduled to hit theaters on May 9 and the period drama “Warriors of the Dawn” with Lee Jung-jae and Yeo Jin-gu opens May 31. “The Merciless” starring Seol Kyung-gu and Im Si-wan is also expected to be out within the month.

Industry officials say the influx of bro films demonstrates that depictions of “boys being boys” is still widely popular among all ages and genders, especially with young women being the majority of the ticket buyers.

“Although the audience demographic has broadened, the role of male actors is still great in attracting the audience, mostly women in their 20s and 30s, to cinemas,” said one of the officials. 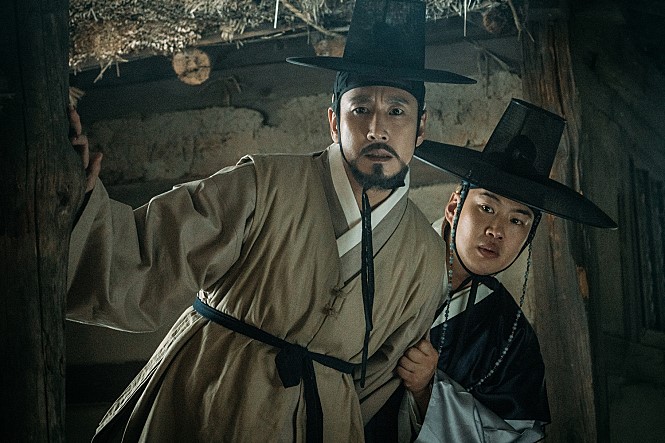 On the contrary, female-centered movies are hard to find in the market or can hardly draw attention from the audience.

“House of the Disappeared,” led by Hollywood actress Kim Yun-jin, has received critical acclaims for its unique subject matter, but was driven out from the box office only two weeks after it opened because of its weak performance. The movie will become available on Internet TV and video-on-demand platforms from Wednesday.

The romance “Oneday,” starring Kim Nam-gil and Chun Woo-hee, has drawn only 220,000 moviegoers since its release on April 5.

In January, “Misbehavior” became talk of the town for being a rare female-dominated film featuring Kim Ha-neul and Yoo In-young. It quietly disappeared from the box office after collecting 118,000 admissions nationwide.

“The drought of female-centered films has continued for several years in the industry,” an official with a local movie distributor said. “We all know that there should be more diverse films but it isn’t easy to produce such films when their commercial value and ability to lure investment are considered.” 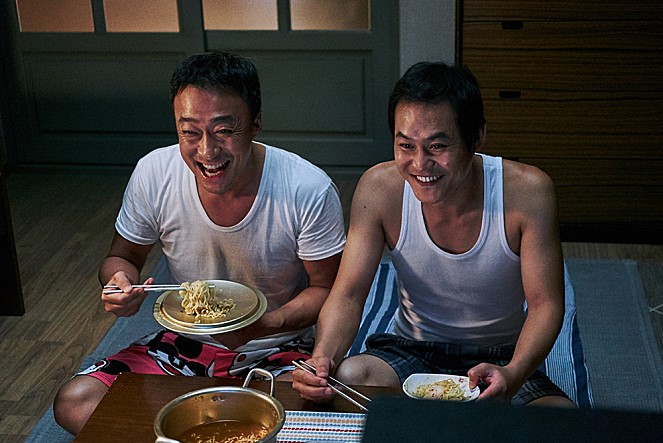