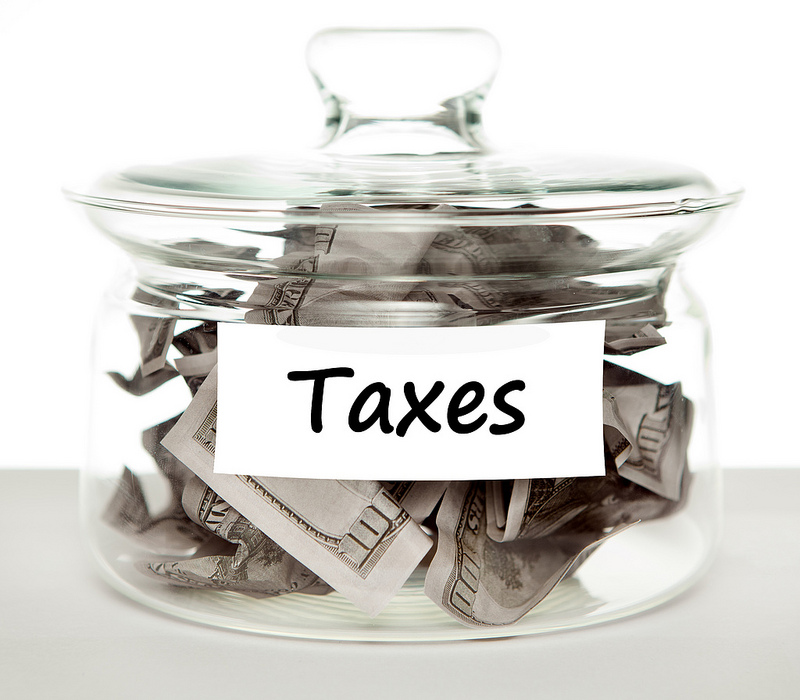 SEOUL, Korea, April 16, 2014 (Korea Bizwire) – According to data published by the National Tax Service on tax evasion cases that infringed on people’s livelihood, there are still so many loan sharks, private supplementary schools taking exorbitant monthly fees, and funeral parlors charging much more for coffins and burial shrouds.

The government agency said it imposed punitive taxes of 125.7 billion won to a total of 176 tax evaders.

For example, a private money lender provided loans by taking the applicant’s credit card as if he purchased an item. The lender then took a huge fee up front and charged an annual rate of 125 percent for interest. The interest payments were deposited in fake accounts to avoid paying taxes. The National Tax Service uncovered the case and charged him with by the several billion won including back taxes and penalties.

The owner of a private supplementary school charged its students twice more expensive monthly fees than the level set by the school district office. He urged his students to pay in cash instead of credit card by giving a 10-percent discount for cash payments.

The money was deposited in borrowed-name accounts so the tax authorities won’t be able to track the trail. He even put his wife’s name on the list of teachers so that he could pay less for income taxes. The National Tax Service also caught this and imposed several hundred million won for punitive taxes.

In another heinous case, the owner of a funeral parlor attached to a hospital forced the family of the deceased to buy high-priced funeral goods such as coffin and shroud by taking advantage of the fact that the family is not in position to negotiate or walk away. He in addition registered a restaurant within the funeral parlor under a different name to under-report his income, which was possible because most funeral parlor fees are paid in cash from condolence money.

The tax authorities found out the irregularities and imposed penalties by the billions of won while accusing him of tax evasion.