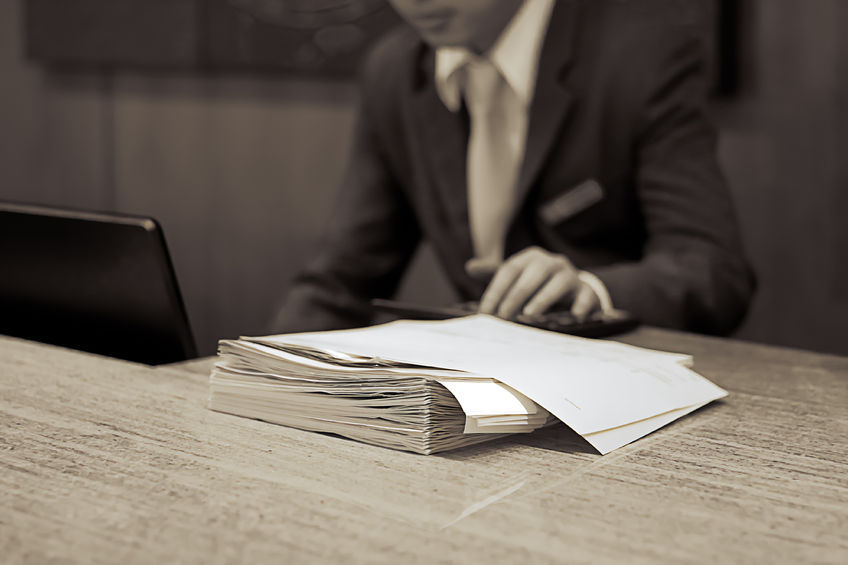 Loans extended by South Korean banks to companies using their high-level technologies as collateral have soared 70-fold in the past seven months. (image: Korea Bizwire)

SEOUL, Mar. 11 (Korea Bizwire) — Loans extended by South Korean banks to companies using their high-level technologies as collateral have soared 70-fold in the past seven months on a strong drive by the government, industry data showed Wednesday, spawning concerns that a huge chunk of such loans could turn sour, thus undermining lenders’ financial health.

The outstanding loans provided by local banks, including state-run lenders, to hi-tech companies totaled 13.5 trillion won (US$12 billion) as of end-February, compared with 192.2 billion won in July, when they first launched the technology financing program, according to the data compiled by the Financial Services Commission (FSC).

In February alone, 2.8 trillion won worth of loans were extended to such companies, they showed.

The surge came as the government has arm-twisted financial institutions to increase such loans to start-up ventures that have high-end technologies but are short of capital to fund their businesses, as part of an effort to help boost the nation’s economy under the “creative economy” slogan.

Earlier in January, the FSC, the country’s financial regulator, disclosed a list of local lenders to show how well they have implemented the government-led program, further pressing the institutions to extend more.

Shinhan Bank, the third-largest commercial bank by assets, topped the list, by increasing such loans to 1.8 trillion won from 1.1 trillion won over the seven-month period.

Kookmin Bank, the No. 1 bank by assets, ranked sixth as it extended 248 billion won to startups in November.

Market analysts said that the sharp increase in technology financing without the proper assessment of risks of their business models and technologies may undermine the financial health of the local banking industry when the massive credits turn sour in the short term.

“The government-led tech loan project is one of the strategies to change the industry’s practices of mortgage-backed loans, but in fact, there are side effects,” Yim said at a parliamentary hearing on Tuesday.

Yim had worked as the head of Nonghyup Financial Group before President Park Geun-hye named him as the FSC chief.

“We are monitoring the banks’ financial soundness as well as their tech loan extensions,” said an FSC official who requested anonymity. “We are planning to carry out inspections on concerns about potential bad loans within the first half.”