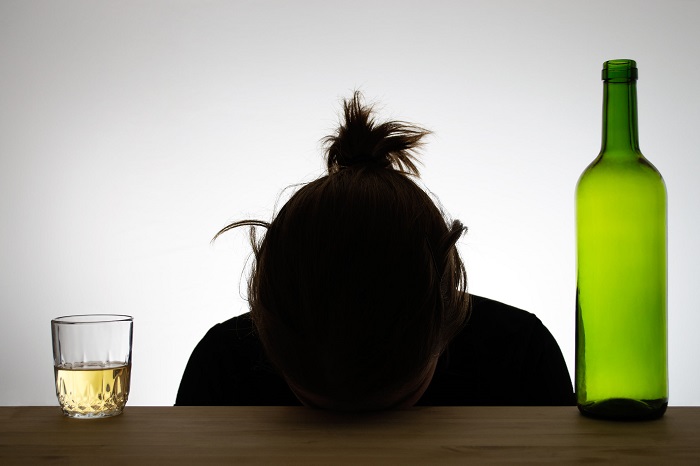 Based on the findings, the researchers recommended that when correcting the bad habits of teenagers, stress and depression should also be considered. (image: Korea Bizwire)

SEOUL, Jan. 22 (Korea Bizwire) — A research team at Yeouido St. Mary’s Hospital in Seoul has conducted a study to analyze the drinking and smoking habits of 1,821 teenagers, with the results reported on Monday.

The study showed that teenagers who smoke and drink are more stressed and depressed than those who do not.

Based on the findings, the researchers recommended that when correcting the bad habits of teenagers, stress and depression should also be considered.

As the number of cigarettes smoked increased for male teenagers, they were more likely to be stressed.

Smoking one cigarette increased the risk of depression by 1.08 times, and stress levels were 1.09 times higher for those who drank compared to those who had no drinking experience.

Meanwhile, for female students, the experience of smoking and drinking itself had to do with stress and depression.

Compared to individuals that had never had a cigarette in the past, smokers had a 1.18 times higher stress levels and 3.9 times higher depression.

While the findings were published in the Korean Journal of Family Practice, the results of the study suggest that it is wise to evaluate mental health such as stress level or depression first before focusing on behavioral issues such as smoking or drinking.