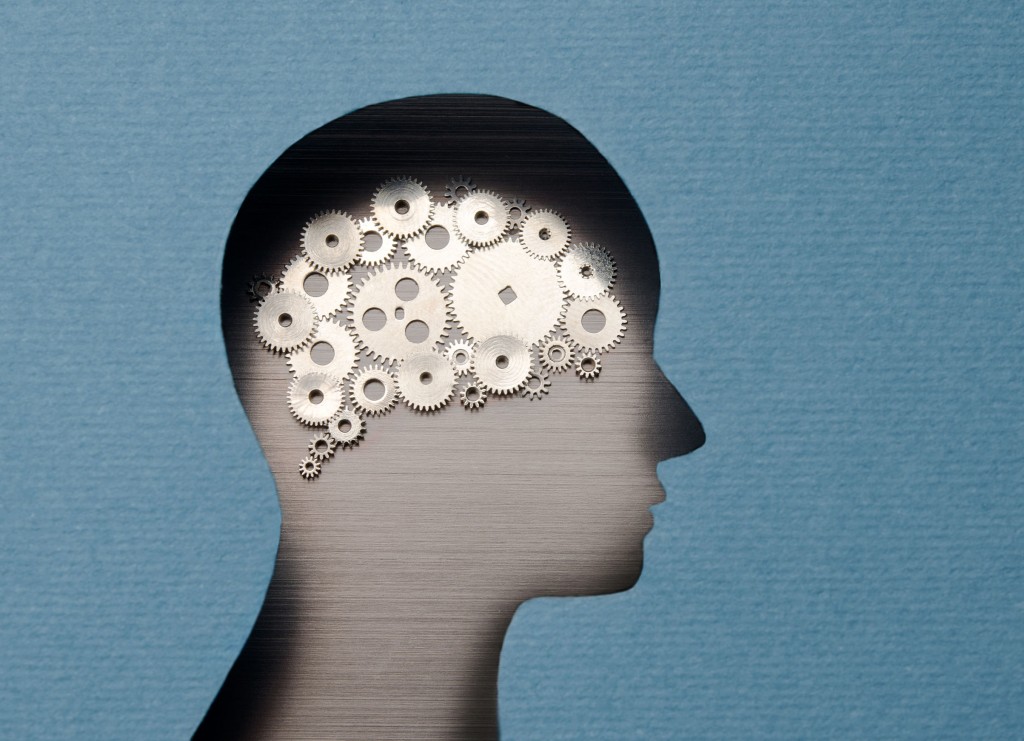 According to the KT Economic Research Institute, the local market for artificial intelligence will grow to a 2.2-trillion-won ($1.89 billion) industry by 2020, 11 trillion won by 2025, and 27.5 trillion won by 2025. (image: KobizMedia/ Korea Bizwire)

SK Telecom began its AI endeavor with NUGU, an AI speaker that connects with smartphones to carry out various functions via voice recognition, while KT will launch on January 31 GiGA Genie, an IPTV console equipped with a built-in AI and IoT features that allow for the operation of various home devices.

LG Uplus, on the other hand, is expected to release its AI service in the latter half of 2017. LG introduced in February of last year U+TV G Woofer, which is an IPTV console equipped with a high-definition speaker and IoT functionality, and it’s likely the new service will be an upgraded version of the device.

According to industry sources, the devices offered by the three key market players are only a small part of the bigger picture, and the Big Three are trying to bring together other services for a much-enhanced AI experience.

SK Telecom, for instance, plans to cooperate with outside developers, with SK Holdings C&C, an IT services provider, being one of the most likely candidates. The company is currently preparing the commercial launch of Avril, an AI platform based on IBM’s Watson.

KT hopes to make GiGA Genie a fixture in future households by bringing together other services such as energy, automotive, medical, and finance, while LG Uplus will similarly coordinate with LG Electronics and other startups with the ambition to have the soon-to-be-launched device cover a wide spectrum of industries. 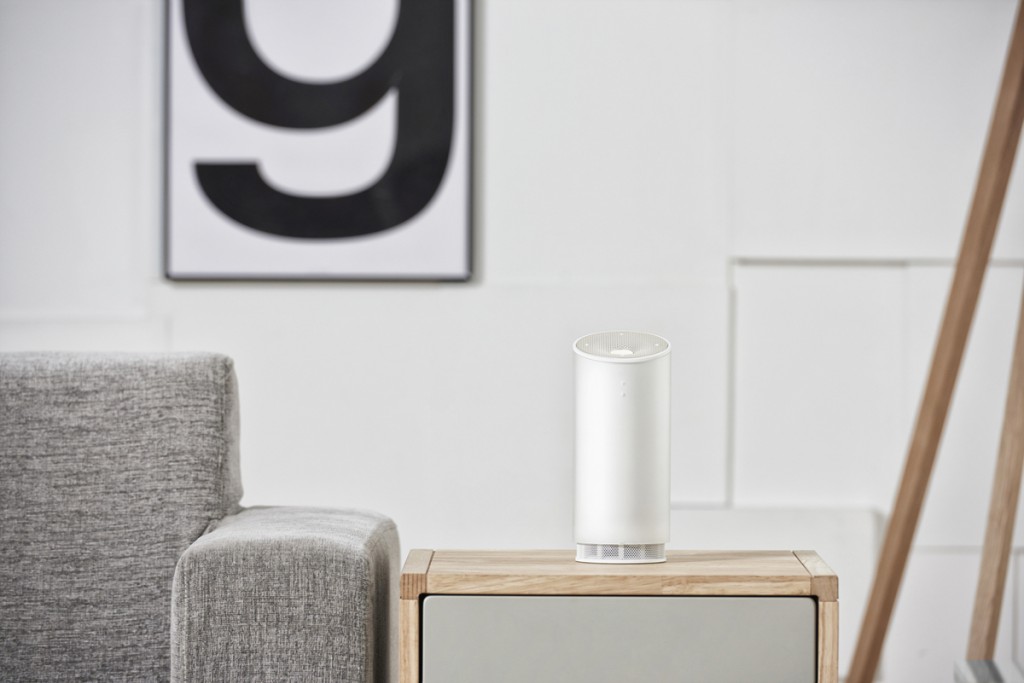 The three companies have also reorganized their corporate structure to better facilitate their goals. SK Telecom established a separate operations headquarters for NUGU, whereas KT launched an AI Tech Center specifically dedicated to its AI endeavors. LG Uplus also set up an AI Service Business Department and assigned some 70 of its personnel to the division.

The outlook for the Korean AI market is promising.

IBM estimated the global value of the market at $1.7 trillion in 2025.

“In a new business, it is vital that companies acquire the biggest customer base as possible, so each of the companies is trying to make rapid progress based on areas that they already have a solid customer base in,” said an industry watcher. “The key points will be to improve on voice recognition technology and consumer convenience.”