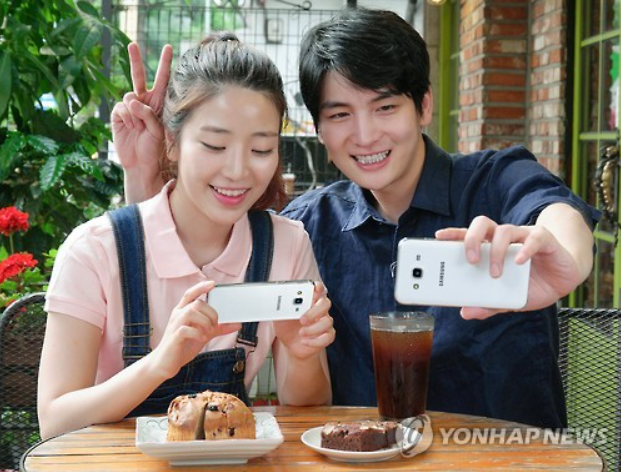 Instead of buying the phone, the user pays a fee every month and rents the phone for a certain period. (image: Samsung Electronics’ J5 phone)

SEOUL, July 29 (Korea Bizwire) --A new era in which people rent cell phones could start as early as this fall. In order to offer users as many choices as possible, SK Telecom announced that they are looking into starting a cell phone rental service.

Since new products are expected to be launched starting next month, such as the Samsung Galaxy Note 5, iPhone 6S, and a premium smartphone from LG Electronics, the service is expected to start as soon as this fall.

SK Telecom explains their plans for the service. “Since rental services for cars and small electronics such as water purifiers or bidets are generalized, we are planning a cell phone rental service so that users can ‘use’ the phone during a certain period instead of having to ‘own’ one. But whether we will be commercializing the plan or not isn’t certain yet because we are still in the process of examining the plan.”

SK Telecom says that the concept of the whole service is simple. Instead of buying the phone, the user pays a fee every month and rents the phone for a certain period. The user has to return the phone after the contract expires. 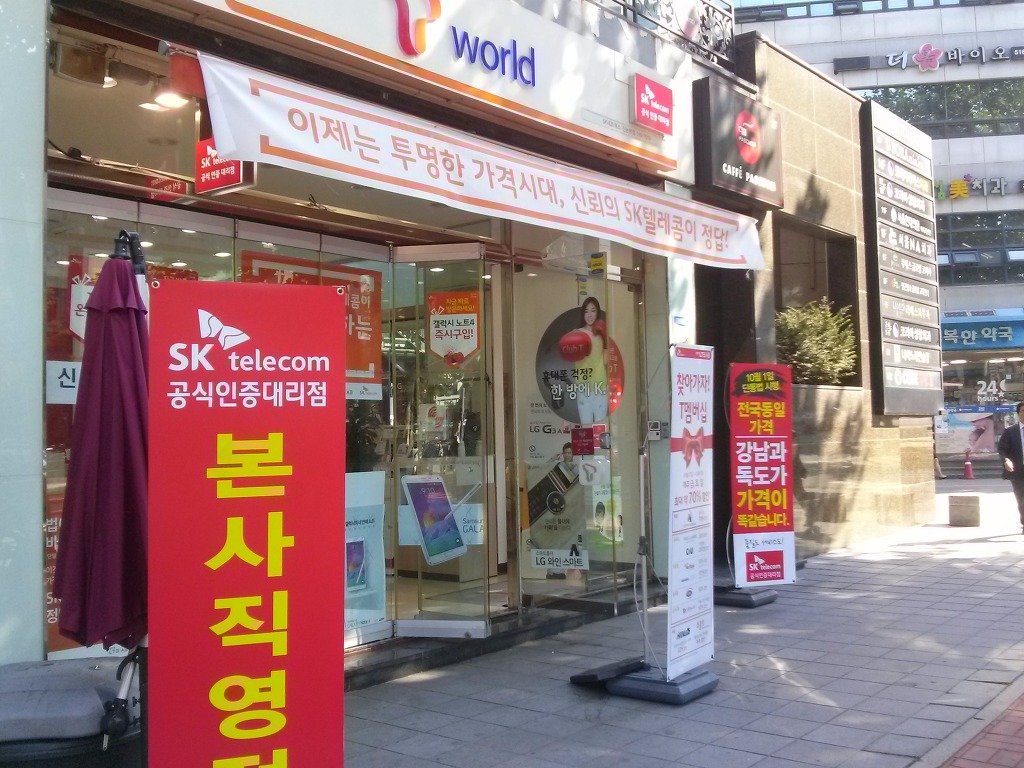 If the rental service for phones gets the green light, pricesare predicted to be lower than buying a phone and paying the cost over 24 months. The industry is anticipating that demand for premium phones will go up due to the rental business, since users were looking away from premium phones after the prices soared following the implementation of alaw that restricts phone subsidies.

Also, it will be convenient for second-hand phone businesses,since they will be able to know what type of phonewill come from which person at what time.

A business official predicts that there will be a huge change in the future. “There used to be services that rent phones to customers for a few days when they lost their phones,but not a long-term rental service. Since the consumption trend is changing from possession to occupancy, we assume the trend will also apply to phones in the near future.”