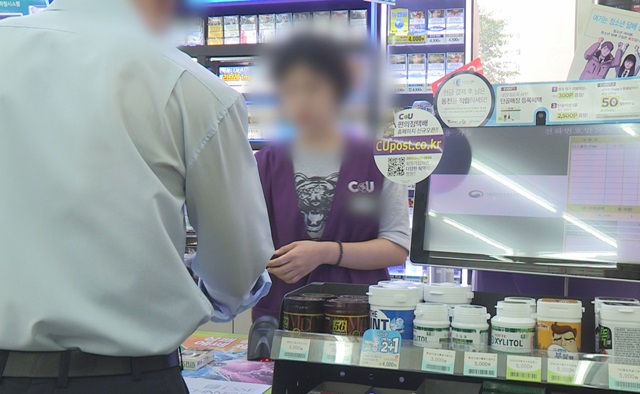 This undated file photo shows a part-time worker at a convenience store in Seoul. (Yonhap)

The number of temporary employees plunged by 151,000 in January from a year earlier, with that of daily workers sinking by 63,000.

Watchers attributed the sharp drop in the number of temporary and daily workers in their 20s to the coronavirus outbreak, which has pounded the services sector that heavily relies on them.

Meanwhile, the number of temporary and daily workers in Asia’s fourth-largest economy totaled 4.99 million last month, down 13.7 percent from a year earlier, according to the data.