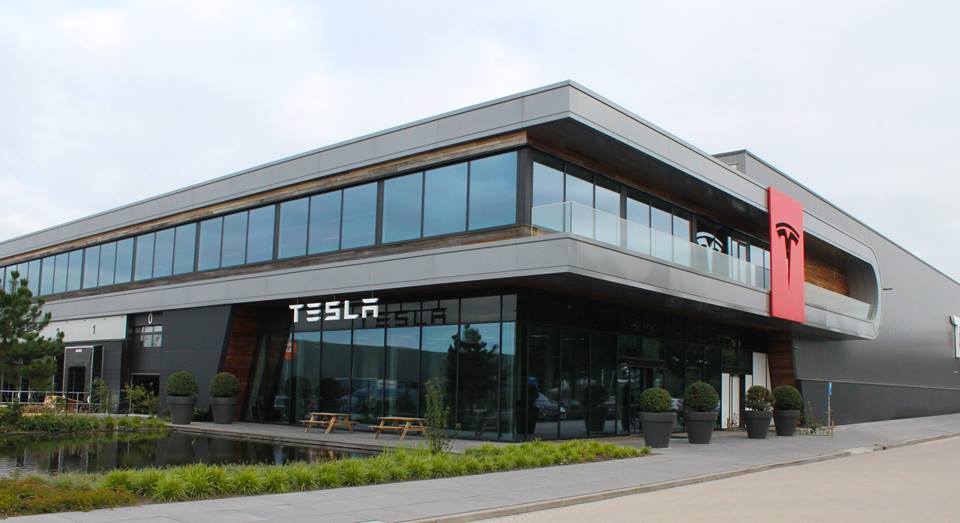 Tesla is seen as one of the most innovative companies in the electric vehicle industry. (image: Tesla Motors)

SEOUL, Dec. 21 (Korea Bizwire) — Tesla Motors Co. seems to be ramping up its move to enter the South Korean market as it has recently completed registration of a corporate entity that will lead the sales of its popular electric vehicles here, industry sources said Friday.

According to the sources, Tesla Motors, based in the United States, completed registration of Tesla Korea Ltd. as its local corporate entity in mid-November, with a paid-in capital of 100 million won (US$84,530). It also named two officials as its co-CEOs and its office will be located in Seoul.

Its registration paper showed that its main business purpose includes the import and sales of automobiles, parts and accessories, along with related services, the sources said.

When it will be officially launched has not been disclosed, but the latest move is raising the prospect for Tesla’s popular electric vehicles to run on the road here sooner or later.

Last month, Jeffery B. Straubel, chief technology officer of Tesla and its co-founder with Elon Musk, said that South Korea has “great potential” and is a market that Tesla hopes to expand into in the future. He did not give a specific answer on when we will exactly start selling vehicles in Korea.

Tesla is seen as one of the most innovative companies in the electric vehicle industry. Its futuristic car models, such as the Model S and Model X, appeal to young and environmentally conscious consumers with a longer driving range and diverse computer-controlled features inside.