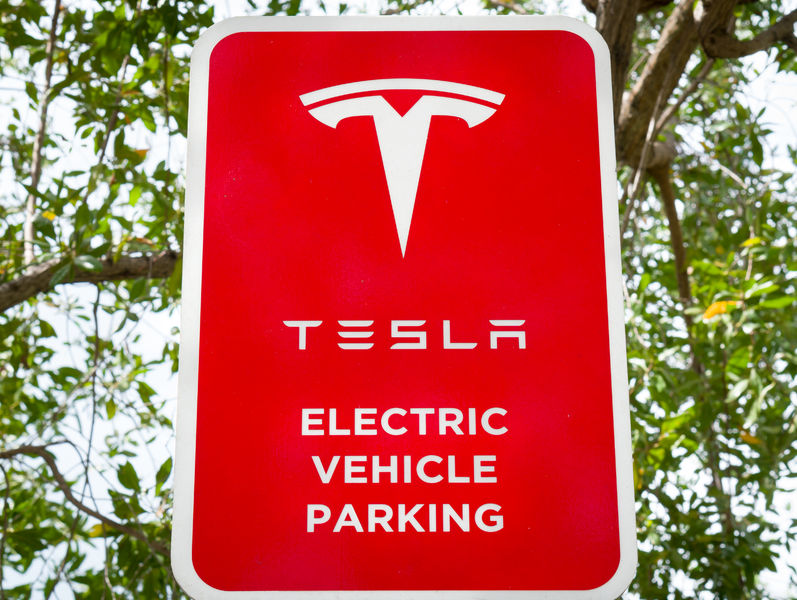 According to a source in the automobile industry on October 1st, Tesla Korea is planning to open its 8th supercharger station in Lotte World Tower in Jamsil, Seoul within this month after opening seven other stations in the country. (Image: Kobiz Media)

SEOUL, Oct. 3 (Korea Bizwire) – Tesla, an American electric carmaker now eligible for subsidies from the Korean government, is speeding up its plan to build charging facilities and work its way into the Korean domestic market.

According to a source in the automobile industry on October 1st, Tesla Korea is planning to open its 8th supercharger station in Lotte World Tower in Jamsil, Seoul within this month after opening seven other stations in the country.

The Tesla Model S90D, once charged only for 30 minutes by the supercharger, can travel up to 270 km.

Six more supercharger stations are to be built in areas including Seoul, Seongnam, Gangneung, Nonsan, Gwangju and Jeju. Tesla plans to have fourteen stations in operation across the nation by the end of this year, with eleven more stations to be established next year.

The electric automaker is also expanding the number of destination chargers used for full charges, which take some 7 to 8 hours for the S90D model.

The number of destination charging facilities being established in locations such as hotels, resorts, department stores, restaurants, and others has increased from 35 to 60 by May this year.

Tesla electric cars can also be charged by home chargers offered to their buyers, and public chargers available for all electric cars. Using these charging facilities, it takes 7 to 15 hours to fully charge.

Tesla has received massive attention for its electric vehicles and has been dubbed as the auto industry’s new Apple. Tesla gained further attention when it made its debut in the Korean market in March this year.

However, by not meeting the regulation of a maximum 10-hour charging time limit, Tesla failed to receive subsidies from the government and subsequently its sales fell short of expectations due to the high price tag.

As the regulation was lately amended, and subsidies for its Model S90D have been approved, expectations for increased sales are growing.

With the granting of subsidies, Tesla believes that the key factor for its success in the Korean market lies in establishing a charging infrastructure. This is the reason why it is putting a great deal of effort into expanding charging facilities, including superchargers.