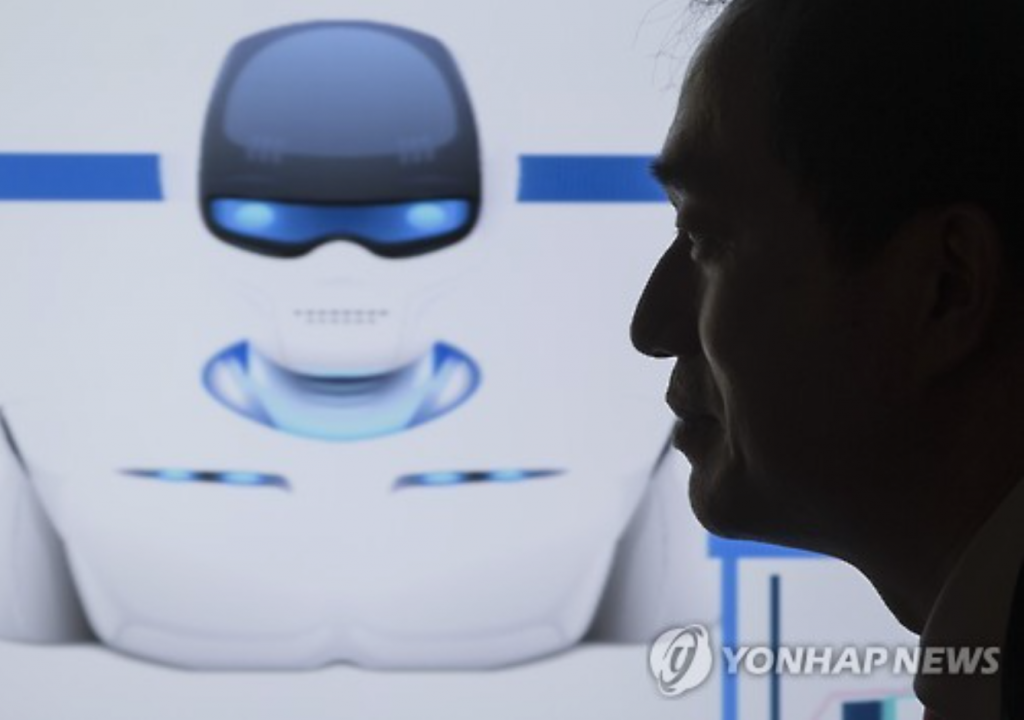 The Financial Services Commission plans an official introduction of robo-advisors here in the first half of 2017. (image: Yonhap)

SEOUL, Nov. 25 (Korea Bizwire) – It’s been a month since Korea began the pilot operation of a robo-advisor for financial investments, and thus far, it has left some positive impressions.

According to Koscom, an IT solution company that’s overseeing the test bed, the AI-based system managed to make a profit on all portfolios investing in foreign assets.

According to Koscom, the positive ROAs for investment in foreign assets were primarily the result of rallying stock markets in developed nations following Donald Trump’s triumph in the U.S. election.

The Financial Services Commission plans an official introduction of robo-advisors here in the first half of 2017.