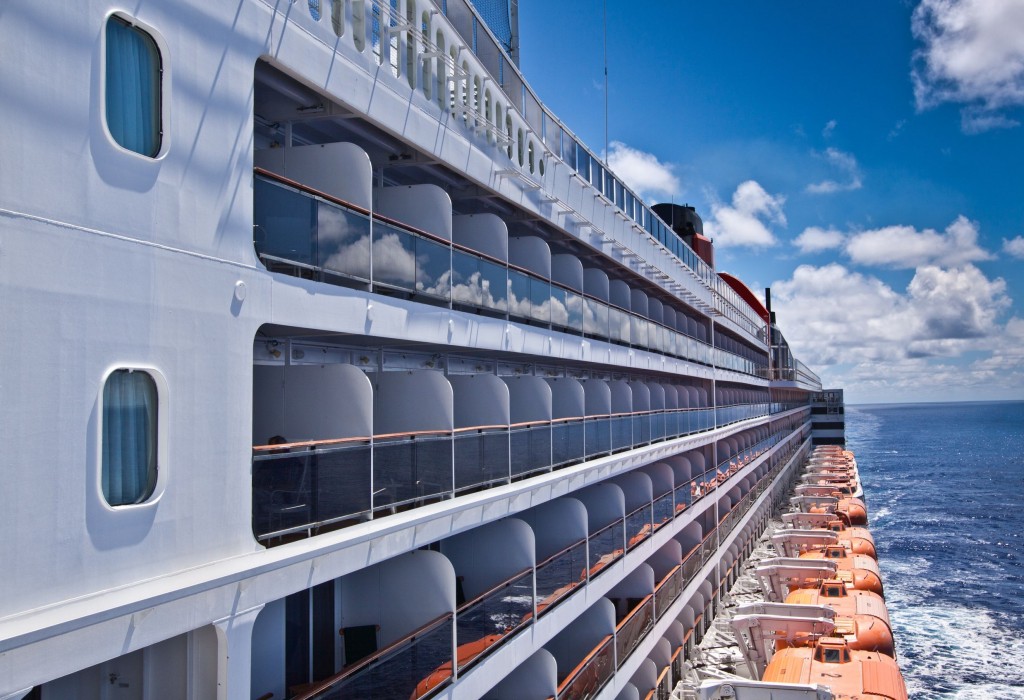 According to the sources, MSC, which operates cruise ships departing from the Northeastern Chinese city of Tianjin directly bound for South Korea, now offers three fewer trips than usual as of the start of this year. The company is said to have no plan to restore the number of its Korea-bound cruises any time soon.

“Recently, some cruise ships departing from Tianjin have changed their stopover port from South Korea to Japan,” an industry source said on the condition of anonymity. “It appears that they have reduced ships (directly) bound for Korea, as it has become difficult to get permission to travel to the country amid deepening tensions over THAAD.”

Tianjin, along with Shanghai, are major Chinese ports from which cruise ships leave for South Korea, taking mostly Chinese tourists.

Late last year, other cruise operators such as Princess Cruises and NCL took similar action by reducing their Korea-bound services from China significantly.

This move is the latest in a series of what appears to be China’s retaliatory measures against South Korea for its decision in July to allow the U.S. anti-missile defense system called THAAD on its soil.

China has openly opposed the decision, saying THAAD’s powerful radar system could compromise its national security. South Korea and the U.S. say that the deployment is intended only to target missiles from North Korea.

Though China has not officially admitted to taking any retaliatory action, it is believed here that Beijing is getting tough on South Korea in many areas ranging from culture, entertainment and cosmetics to tourism.

The tourist industry is one of the hardest hit, as China is said to have ordered Korea-bound tourists be reduced by around 20 percent, saying that it is part of efforts to cut down on low-cost traveling.

It is also known to have rejected South Korean airlines’ requests to fly chartered flights from China to Korea ahead of the Chinese New Year holiday.

In the face of mounting pressure from China in the economic and business sectors, the Seoul government earlier said that it is preparing diverse countermeasures including possibly taking the THAAD row with China to the World Trade Organization.